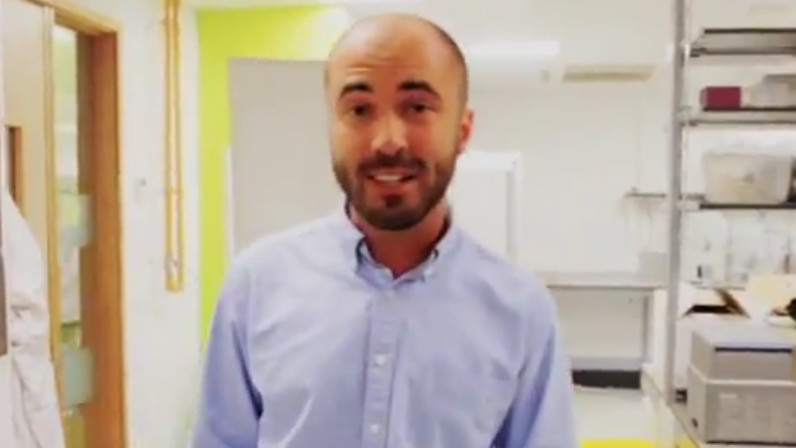 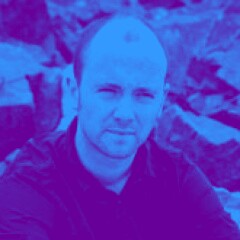 It’s that time of year again where music festivals are in full swing and one of the perennial problems that all music lovers recognize is your phone running out of charge and you being stuck in a field full of hundreds of thousands of people and not being able to find your friends. Well with the biggest and best known festival of them all taking place this weekend at Glastonbury, mobile phone company Orange look to have solved that problem with its brand new charging device that you wear in the form of a T shirt.

As the video below explains, the technology behind this uses sound from the event that is converted into energy that charges one phone over the course of the weekend. This won’t be available to all but Orange will be “testing” a limited number of the T Shirts around one of their stages and effectively turning punters into walking billboards for them in return for providing a useful service. I wouldn’t expect this tech to catch on anytime soon in the mainstream because the cynic in me says this is a “technology breakthrough” dressed up as a marketing stunt but it is a very good one and it’s bound to get plenty of attention both at the festival itself and online. A smart marketing campaign indeed…