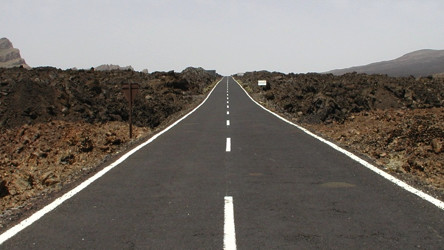 If you’re a T-Mobile user wondering what your choices for phones looks like in the year ahead then it’s worth taking a look at this 2011 Roadmap put together by Chris Zeigler at This is My Next. There is a rundown of every expected or rumored model coming to the carrier in 2011. Some highlights include several BlackBerry models, a mystery Samsung model codenamed “Dumont” and the LG Optimus II.

They’ve backed up this list with a full breakdown of each model and corresponding rumors from TmoNews and BGR. The list of phones in chronological (more or less) order looks something like this.
June

That’s a lot of phones slated for America’s third-most popular carrier. TIMN points out that the G-Infinity might very well be the next G-series device to follow the G1, G2 and G2X. The Samsung “Dumont” is noticeable if only for the complete lack of details but it would be nice to see a new flagship Samsung phone on T-Mobile. The BlackBerry Bold Touch has already been outed but the “Apollo” could be a new Curve replacement. The “Doubleshot” should end up being a 3.7″ dual-core, HSPA+ flagship phone for HTC.

The lineup looks pretty packed, with a decent selection of phones from most of the majors. Noticeably absent from the rumors is Motorola, which currently offers the Defy on T-Mobile. Head on over to This is My Next for a complete breakdown.