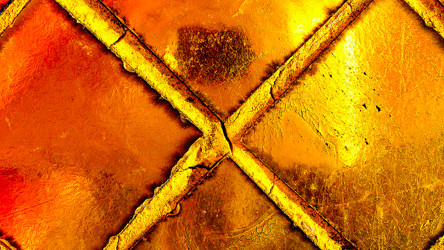 T-Mobile site Tmonews has uncovered an internal announcement that T-Mobile will be announcing the G-Slate tablet on April 20th.

The revelation comes from apparent screenshots of T-Mobile’s internal support system, The Forecast. The tablet, which will be manufactured by LG should be available alongside the T-Mobile G2X and the new Sidekick, both of which have been announced for that date as well.

Stay tuned to TNW for more news about the G-Slate and a full review once we get one in our hands.