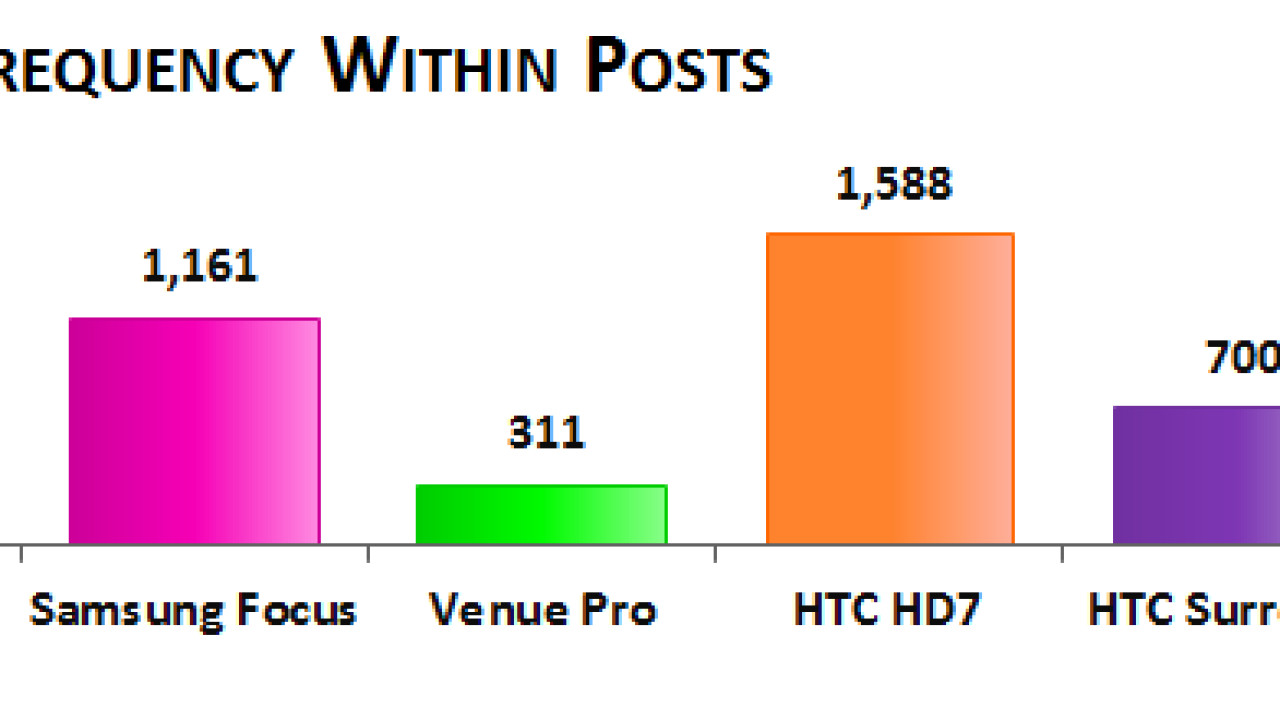 Boy, oh Boy! Its the end of an era! Cisco has just announced that they are shutting down the production of those epic, portable Flipcams.

In a press release, Cisco states that it will “Close down its Flip business and support current FlipShare customers and partners with a transition plan.”

The move is part of a wider restructuring of the company’s consumer business, moving away from directly catering to end-users. “We are making key, targeted moves as we align operations in support of our network-centric platform strategy,” John Chambers, Cisco chairman and CEO is quoted as saying in the release. “As we move forward, our consumer efforts will focus on how we help our enterprise and service provider customers optimize and expand their offerings for consumers, and help ensure the network’s ability to deliver on those offerings.”

The Flip line of video cameras was launched by Pure Digital Technologies in May 2006 – almost exactly five years ago. Cisco acquired the company in 2009 for $590 million in stock. While other players such as Sony and Kodak entered the market for handheld video cameras, Flip remained the iconic brand – the “Hoover” to everyone else’s “vacuum cleaner”, if you will.

So, why kill such a well-known brand? The wide availability of high quality video cameras built into mobile phones must surely be an important factor – limiting growth for standalone devices in a world where many users will be happy to use a camera built into their phone.