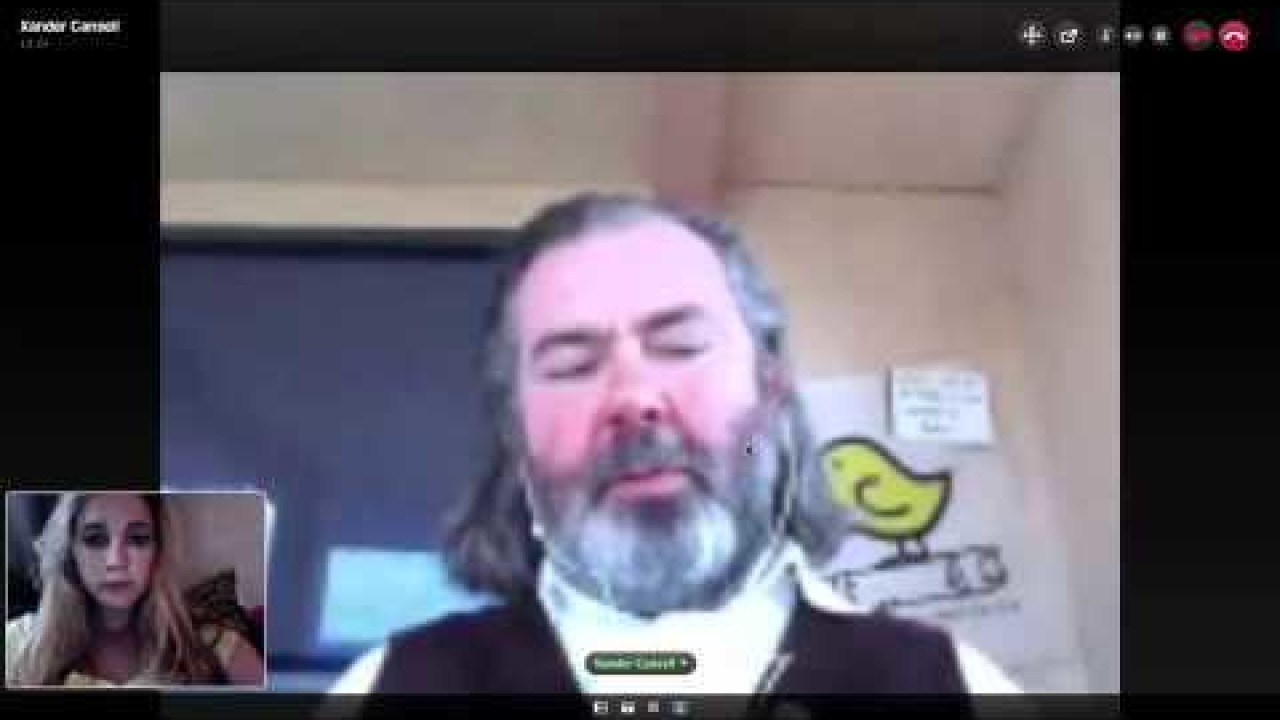 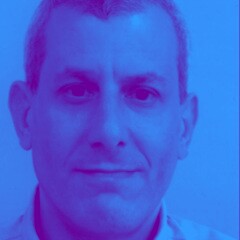 Media streaming gadgets like the Apple TV, the little unit from Apple that allows customers to rent movies or TV shows from iTunes or serve media from a Mac has helped boost the profile devices that can serve digital content in consumers’ living rooms. The units are cheap, yet powerful, but the big disadvantage of an Apple TV is that it’s only designed for streaming audio and video.

Western Digital (best known for its hard disks) has offered “in-home entertainment” media player and server type devices for a few years now and has recently introduced a new streaming device, the WDTV Live Hub, that can host and stream media, going beyond gadgets like the Apple TV.

The WDTV Live Hub is a black non-descript box measuring 8-inches wide and 6-inches deep, roughly the same size as the old Apple TV or new Mac Mini. At the back are connections for power, HDMI, SPDIF (Digital Audio Out), video, RCA audio, composite video and a USB port. The front has a WD logo that lights-up when the system is switched-on, a USB socket and a power switch.

Inside the unit lies a 1TB SATA drive. The box sits on little feet which raise the unit a centimetre or so above a surface to allow airflow to the small fan that’s under the box.

When the Live Hub is switched-on it will try and obtain an IP address automatically using DHCP (although that can be overridden in the settings). Depending on the age of the unit, the Live Hub will automatically try to update to the latest firmware, giving you the most up-to-date software.

The WDTV Live Hub worked with a few files we tried but we found it difficult to play any remote files it found via DNLA (we had attached two suitable DNLA servers for our tests). It also had problems playing content using the pre-loaded online services. However, these issues were eliminated when we performed a manual reboot – after that everything seemed to work.

If the WDTV Live Hub is connected through HDMI to a TV, the system will recognise the settings that are available (the HDMI port is v1.4 capable) and set the output accordingly. Once the system starts, there are a number of entries along the bottom of the screen that can be selected by using the cursor and then hitting OK (on the remote) to enter the section. These include the obligatory “Settings”, which allows the user to specify IP address settings and various audio/video preferences.

If you have operated a newer TV or Blu-ray player, there’s nothing on the WDTV Live Hub that would prove too taxing. Any setting amendments are required to be approved before they are saved.

Video, Music and Picture options are present and these can be configured to look for content locally, on a remote media share or using DNLA. The red button on the remote by default selects the media source.

The USB ports will allow the WDTV Live Hub to be connected to many devices, allowing the addition of peripherals like USB keyboards or a mouse. It’s also possible to plug in media devices like USB sticks or hard disks, many formats are supported (FAT/FAT32/NTFS/HFS+) meaning the system will recognise Windows and Mac disks.

Unfortunately Linux disk formats aren’t supported (yet). It will also accept various WiFi dongles which is useful if there’s no local Ethernet/LAN connectivity nearby.

The internal hard disk (or attached media) can also be shared with other devices in the home using multiple methods such as Windows File Sharing (using the WORKGROUP domain and a password), via DNLA or iTunes (DAAP) streaming. The system (by default, the name can be changed) will show up as WDLiveHub in iTunes, Windows Media player or other players.

Under Windows mode the disk can be treated as a remote share so other devices can write to it too.

The WDTV Live Hub handles a vast array of different media formats, including many that would fail to play on a large number of rival devices. It can handle XVID, MKV and many other popular video formats, supporting photos and various audio codecs including OGG, DTS 2.0 and FLAC.

The WDTV Live Hub hovers around the £200 mark, which is reasonable considering it has a 1TB disk inside but it’s biggest competitor is the Apple TV which retails for £99.

The Apple TV is smaller and “sexier” with a much simpler (and stylish) remote and has a huge amount of paid for content available for rental. The WD Live Hub allows access to various video services, but its biggest asset is the ability to store content locally and have access to it through a TV and from other connected devices in the home. Being able to plug in a real keyboard can also be immensely useful for setting things up (like usernames and passwords to on-line services).

The Live Hub has is generally quiet when in use but slight fan noise can be heard when the device is on. That said, the device will sit in the corner and reliably serve media files all day long, so you will probably not notice the slight hum the device produces.

If you are in the market for a device that can store all of your digital content, serve it to the rest of the house, reducing the need for a separate streamer and an network-attached hard drive, you get a lot for your money with the WDTV Live Hub.