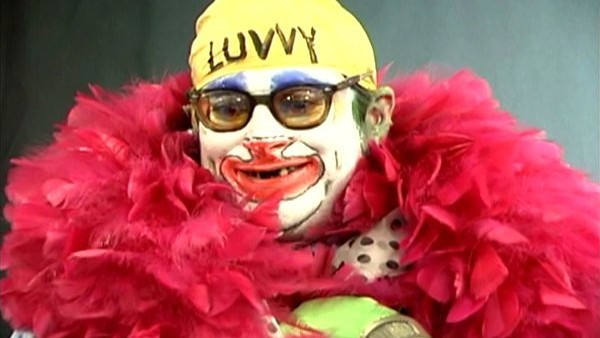 The car will be used to gauge the opinions and reactions to alternative means of power in Rolls Royce cars, amongst of a range of stakeholders including owners, enthusiasts, members of the public and the media.

Phantom EE features an aluminium frame, replacing the 6.75-litre V12 petrol engine and 6-speed gearbox with a Lithium ion battery pack and two electric motors. The motors are connected to a single speed transmission, each kicking out 145kW, giving Phantom EE a maximum power output of 290kW and torque of 800Nm. The battery pack alone is thought to be the largest ever fitted to a road car.

It’s a considerable achievement when you compare this with the 338kW output for standard Phantom with maximum torque of 720Nm. Apparently the Phantom EE has a range of up to 200km and can achieve 0-60mph in under eight seconds with top speed limited to 160kph.

There are no plans to build a production version of this car, it was designed to explore “established BEV technologies” and answer the questions posed by alternative-powered luxury cars.