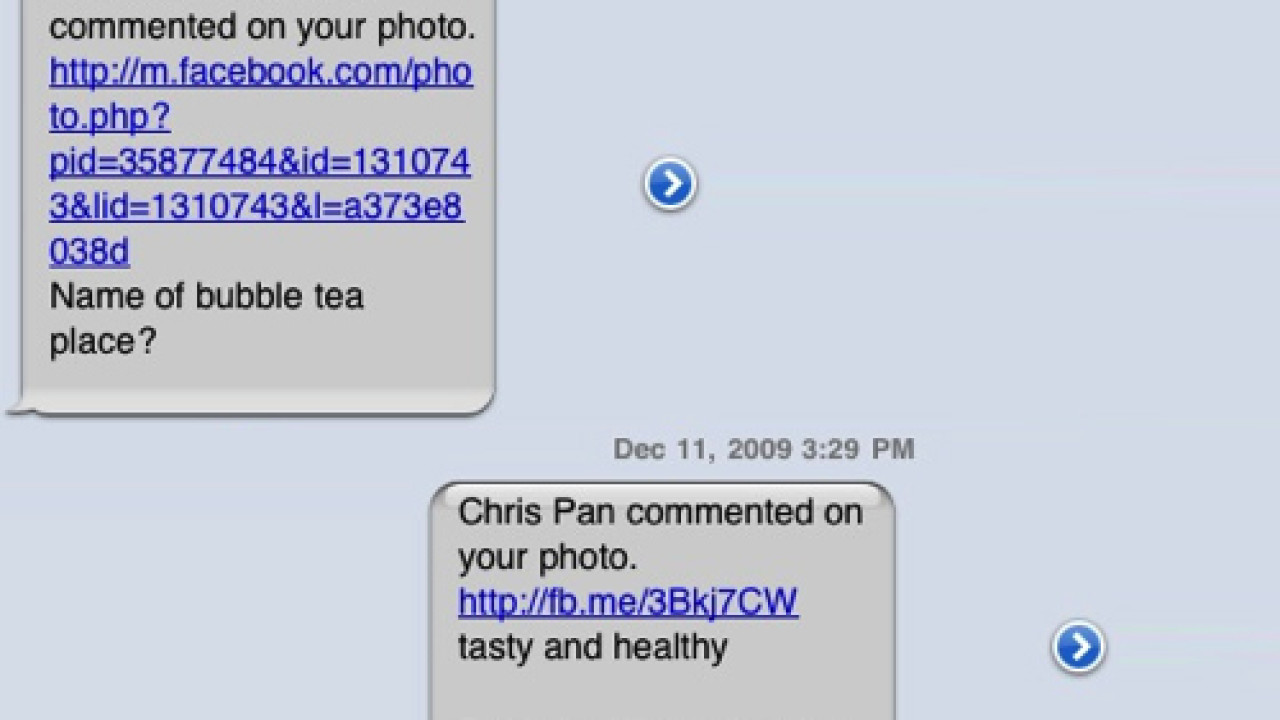 In case you can’t tell by now, I’m an absolute audio junkie. I love my music more than I love Cap’n Crunch, and I love Cap’n Crunch a lot. Every other week, I spend 14 hours in the car and so finding the best ways to get my music into there is important to me.

tuneLink has been around for a bit, but New Potato (the parent company) has just released its Android application and has been good enough to send us one to test things out. It’s a Bluetooth audio device that plugs into your car’s power port or cigarette lighter. Two ports on the top allow for USB charging, and a direct connection to your Auxiliary input of your car’s stereo, if you have one.

What’s that? No Aux port? No problem. The tuneLink also includes an FM transmitter, and that’s where the Android app really comes in handy.

If you’ve ever dealt with an FM transmitter before, you’ve likely had one that had 3 or 4 stations over which it could broadcast a weak FM signal that would be picked up by your car’s stereo. The tuneLink application allows you to choose from literally hundreds of stations, favoriting them at will when you find one that works.

Included in the package for the tuneLink device, you’ll find the tuneLink itself, plus an Aux cable and a USB cable with a MicroUSB connector on the end. While you can choose to run the entire thing wirelessly, having Bluetooth plus audio going on your Android device will likely kill your battery pretty quickly. Android 2.2+ devices should auto-connect to the device as soon as you’re within range. If you park pretty close to where you sit inside of your home, you’ll want to shut off your phone’s Bluetooth to avoid unnecessary pairing.

So how does it work? In my testing, it was great. Audio piped to the tuneLink via Bluetooth, then sent from the tuneLink to my stereo’s Aux input sounded fantastic. In fact, it sounded better than it does with a direct connection from the phone.

Though my Nexus S would renew its connection automatically, it wouldn’t become active until I tapped on the tuneLink in the Bluetooth settings. I have to chalk this up to being a device-specific problem though, as tests with a Motorola DROID worked flawlessly. Even with a necessary tap, it’s near-effortless.

The tuneLink app for Android works as advertised, as well. It’s a free download from the Android Market, but is only usable with the tuneLink device. If you’ll notice, the app has incredibly poor ratings, but it’s painfully obvious from the reviews that these are people down-voting the app without having purchased the tuneLink device. In other words, don’t let the reviews scare you. The app is handy and is very good.

The tuneLink device runs $100. For that price, I’d have really liked to have seen a built-in speaker so that it could also function as a Bluetooth speakerphone. While I understand space constraints, I think it would have been an absolute steal at the price with that feature included. Without it, it’s a bit of an expensive sell, but the audio quality is truly top-notch.

The tuneLink is available for the iPhone, as well, in a sassy blue color. I can’t imagine that there’s any difference in the function, but that’s an area where I’ll ask you to not quote me. Blue or green, it doesn’t really matter to me. What matters is that now I have a great-sounding way to get the audio from my Nexus S through my car’s stereo, and I can do it all without wires.

I’ve tested a lot of transmitter/power combinations over the years. Many of them have had serious issues with ground loops and “buzzing” or just being plain poor in their quality. The tuneLink is the single notable exception to a painful rule. It’s a great device and a welcome addition to my car.