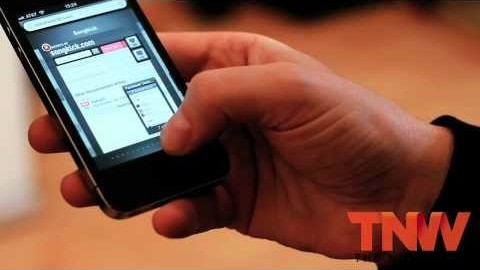 A new concept design by Kyu-Hyun and Sol Lee aims to bring drivers a more efficient electric vehicle by turning the rear wheel of the car into a battery that can be easily swapped out.

We’re beginning to see fast-charging stations pop up across North America, some of which are being funded by the Federal Recovery Act in the United States. One of the most impressive being in Washington State where the government is funding a 120 mile stretch of fast-charging stations along Stevens PassGreenway. While this electric-vehicle friendly scenic byway is great if you live in Washington, they are few and far between, and many consumers thinking about purchasing an EV are concerned about the time-consuming task of a recharging the batteries.

In Washington, the fast-charging stations are said to bring a vehicle from 0 to 80 percent in an estimated 20 minutes, but would it not be easier to just swap out the battery ?

This 2-seater electric vehicle looks more like a space pod than a car, and we’re not so sure if we’d feel very safe driving it due to its size, however, the high-tech design sports an interesting feature that would potentially enable drivers to carry multiple charged batteries with them in the form of a wheel.

The rear wheel of the MET is the battery, and was designed for a quick swap out. The battery-wheel sports an installed handle, making it ideal for carrying, and it also has an LED light that measures the level of juice in the battery while charging.

Let us know what you think of the design, the MET is attractive and coupled with the ability to exchange the battery for a fully-charged wheel seems pretty convenient.