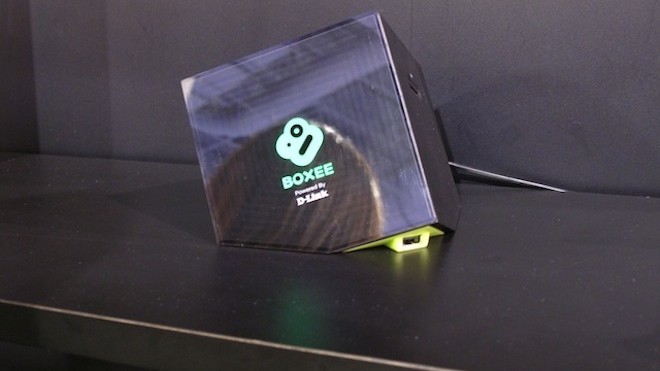 If you’re a Boxee lover, then this is going to be a great bit of news for you. After many months of trial, error and trouble, Netflix support has finally come to Boxee.

It looks like the race for TV connection of choice has just gotten a bit tighter. With the offerings now from Apple TV, Roku and finally Boxee’s Box, the choices are getting considerably closer in quality.

There’s a software update that you’ll need to make to your Box. According to the Boxee Blog:

To instantly watch movies streaming Netflix on your Boxee Box, you’ll need to update the software on your Box – it will update automatically to the new version (1.0.4.17443) within the next 24hrs or you can manually check for the update by going to Settings>System>Update.

If you’re Canadian, you’ll be getting support for Netflix today as well.