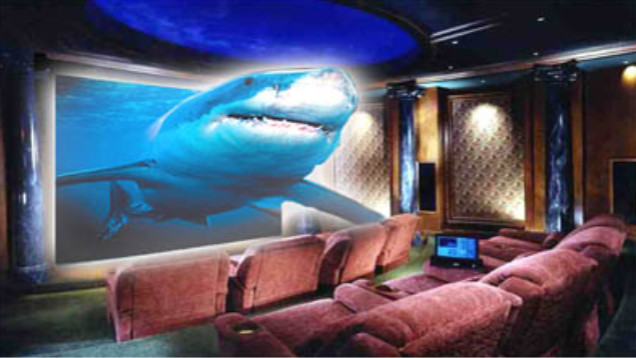 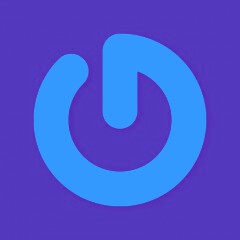 So you’re one of the early adopters who just got a new 3D TV and by now have probably learned how to speak Na’vi after seeing Avatar 3D a million times. Well, looks like Sony is making an effort to add value to your investment by introducing 3net: a 24-hour 3D TV Network for your 3D viewing pleasure. Set to launch on DirecTV channel 107 on February 13th 8PM, the network is a joint venture of Sony, Discovery Channel and IMAX, and will feature two one-hour long original programs in 3D, China Revealed and Forgotten Planet, while a longer movie called Into The Deep 3D will debut a short time afterward.

Subscription costs and full program line-up are yet to be revealed but the network is keeping our hopes up by promising that it will “offer viewers the largest library of native 3D entertainment content in the world by the end of 2011.”

Less than 1 percent of U.S. households currently have a 3D TV set, and only 8 percent admit being “very interested” in purchasing one, according to a new report from Leichtman Research. Additionally, an ongoing disinterest in the trend remains strongest in the North America, where 59 percent of those surveyed by Nielsen said they “definitely will not purchase” a 3D TV set.

High price and lack of content are the crippling factors that prevent people from getting a 3D TV. With a network dedicated purely for 3D content, we might see a slight increase in 3D TV sales, or at least an interest of getting one. Will this be enough to compel people to go for a 3D TV this year? Personally, I abhor the 3D glasses and I’m still waiting on the glasses-free version to come out.