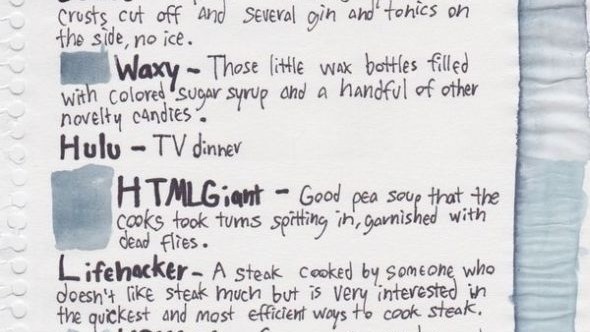 If you’re one of those lucky people that lives in an area serviced by Verizon’s 4G/LTE Internet, it’s a happy time for you. While many have been using the service (and trying to avoid overages of the 5 GB cap) quite happily, very few of those have been Mac users. Verizon’s VZAccess software simply didn’t support the Mac until recently.

We’ve gotten our hands onto the Pantech version and, on first impressions, things look very good. With a more flexible USB head and Mac support, we can initially recommend the device for its LTE speeds. Though there are rumors floating around of disconnections and network switches, we’ve not yet experienced these problems.

Here’s a quick video for you, showing the device and some speed tests. We’re going to use it for a couple of weeks and let you know how it fares both in the office and on the road.