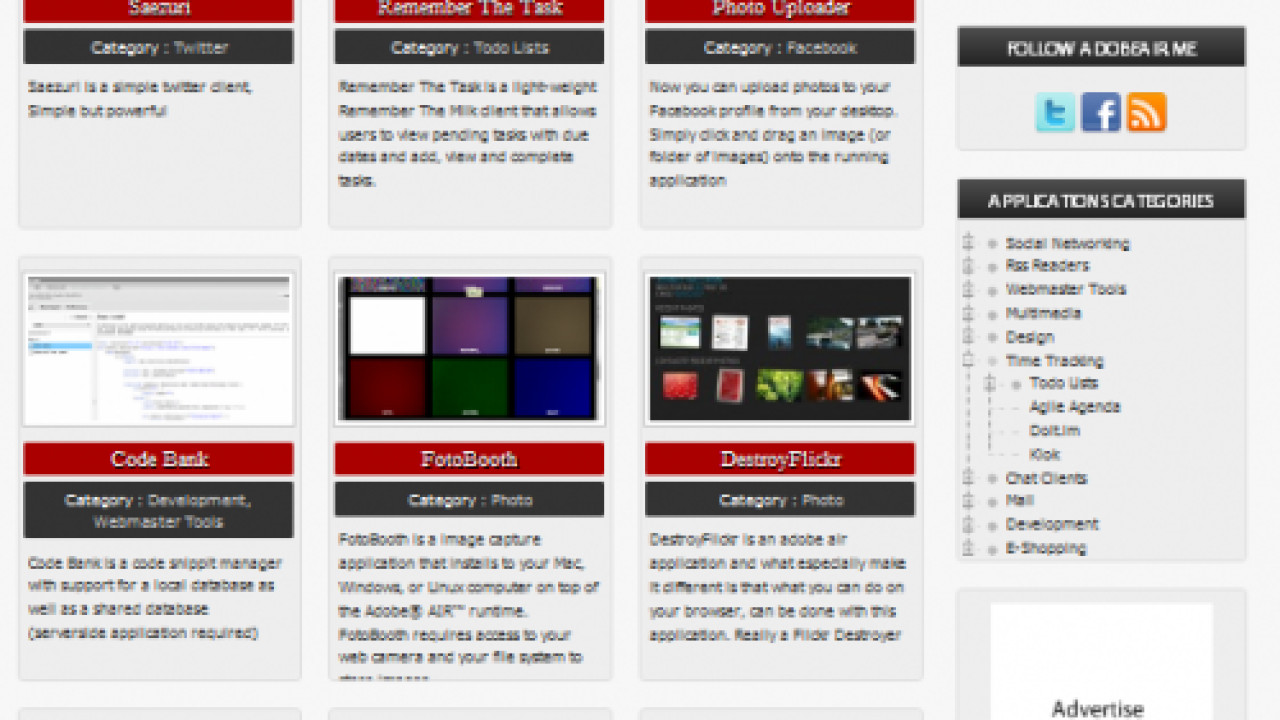 Unveiled at CES this year, meet Windoro, a window-cleaning robot from South Korea. While iRobot’s Roomba and Scooba clean your floors, Windoro will clean your windows.

As you may know I love robots, but I also love magnets. And that’s one of the reasons I think Windoro is particularly cool. The robot has two modules that should be placed on opposite sides of the windowpane. The modules hold the robot together using permanent magnet power.

First, the robot moves up, down, then left and right to determine a window’s dimensions. One of its two modules works as the navigation unit and uses accelerometers to navigate and bump sensors to detect obstacles and window frames as it moves along at 8cm per second. The other module cleans using four spinning microfiber pads and a reservoir that dispenses detergent.

Watch a video of it in action, filmed by our friends at IEEE Spectrum Magazine.

Windoro was created by Ilshim Global, a small company from Gyeongsan, South Korean and the Pohang Institute of Intelligent Robotics, or PIRO.

The machine measures approximately 20 centimeters (7.9 inches) on its side and weighs 2.7 kilograms (6 pounds). The bot cleans windows 6 to 25 millimeters thick (0.2 to 1 inch) and is designed for shops and homes, not big buildings.

Windoro will be available in February 2011 in Korea, then first exported to Europe followed by America in April 2011, and will retail for US $400.