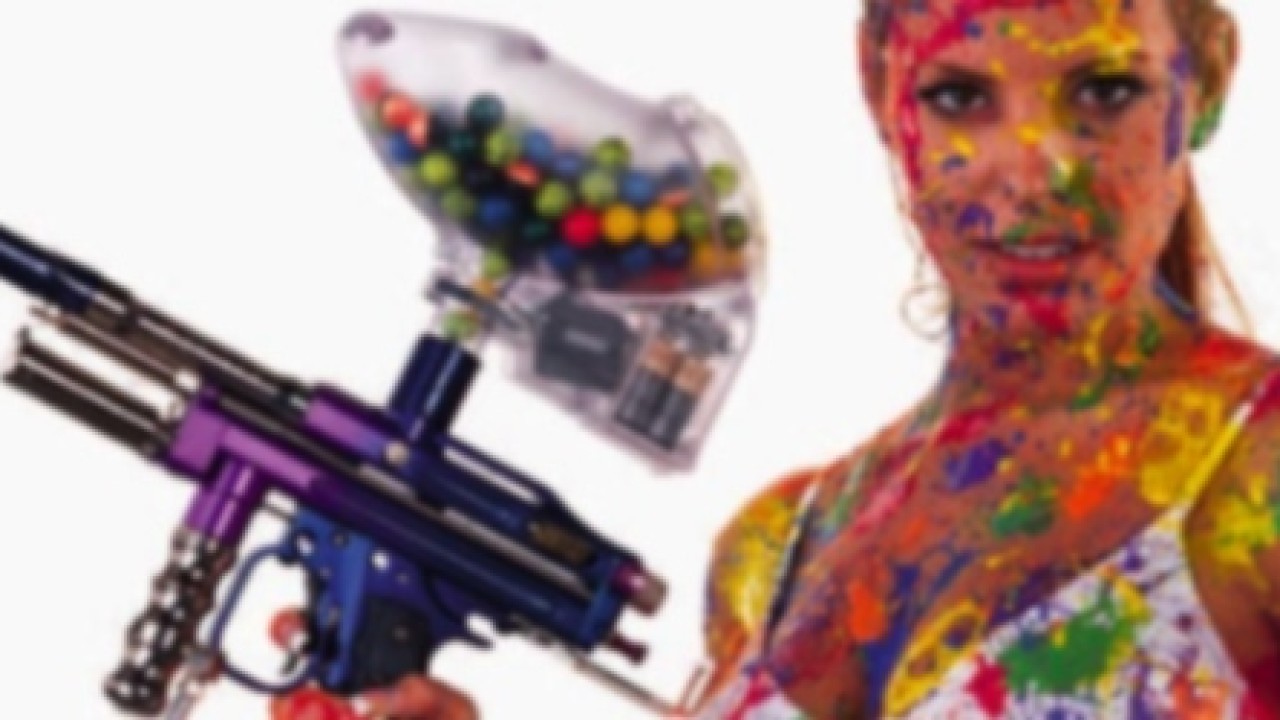 Wearable cameras have come down a considerable amount over the last few years but best of all, the camera quality is better than ever. The HD 1080p MX Goggles by Liquid Image, is an impressive example of a wearable cam under $500, although wearing ski goggles isn’t always practical.

A gadget named Adrenocam, is another type of point-of-view camera that is worn as a headset and it shoots video at 30 frames per second (720 x 480). The camera that is attached on the earpiece, fits securely in place so it can be used for action-packed adventures like a friendly game of paintball or extreme sports.

The DVR headset attaches to a 2.5” LCD screen with a resolution of 960×240 which enables users to watch recording in real-time or view playbacks of the footage. Video is stored on an SD card (up to 32 GB) however it doesn’t ship with the product. It’s also equipped with a microphone and speakers and uses H.264 video compression that produces near-DVD quality footage according to Chinavasion.

AdrenoCam is powered by a Lithium Ion battery that should give you enough juice for 4 hours of constant recording — not too shabby. One of the biggest drawbacks with the MX goggles we mentioned earlier was the battery life. And although the video quality of Liquid Image’s goggles are superior to the AndrenoCam, I felt that the hour and half of battery life was pretty limiting.

Aside from video, the Adrencam can snap pictures at 720 x 480 resolution in JPG format. It comes with USB and AV cables and a power adapter, and it’s available for $220.

Chinavasion says this gadget is perfect for CS combat, war games and military or tactical operations. However, the size of this device makes it ideal for any situation where you weren’t able to hold a cam. We’ll just let your imagination run with that.