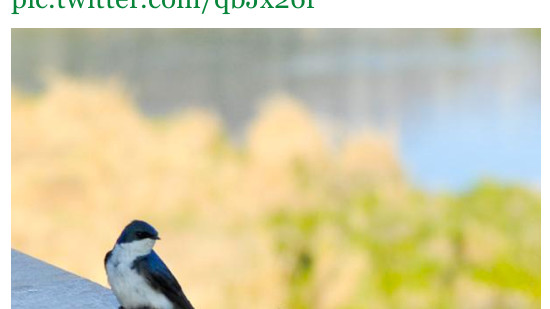 In the post-CES gadget apocalypse, you might already be considering the purchase of one of those fancy models that you saw on the floor or in a video. The sad truth is that many of them aren’t yet available. The ones that are? They’re likely not much better than what’s already on the market. So why not save a few bucks, pick up something that’s already widely available and get a great gadget in the mean time?

That’s the question that comes to mind when the Playtouch is in my hands. Kodak’s touchscreen-controlled, pocket-friendly, 1080p-shooting maestro has been my companion for a couple of weeks now and I couldn’t be happier with it. In fact, it’s going to be really hard to send this one back because, simply, it’s just really handy to have around.

First off, you need to know the differences between the Playtouch and the previous-favorite, the Zi8. Whereas both models do up to 1080p video and 5 megapixel stills, the Playtouch does it with a bit more flare and better features. To start, you have the touchscreen. Instead of just being able to take video, scroll through what you’ve taken and then play it back, you can now do basic editing right on the screen. It’s an incredibly handy feature, to say the least.

Beyond editing, you also have the external microphone/headphone jack which we’ve loved before. A sliding switch on the top changes you from landscape to macro mode, then there’s support for a standard SD card on the side. Our bet? You’d be in love if you plugged that spot with an Eye-Fi, wifi-enabled SD chip.

The other side of the device holds a micro-USB charging port, a flip-out USB sync dongle and a mini-HDMI connector. Our only complaint is that the rubberized covers are a bit of a pain, unless you happen to have longer fingernails. It would have been just as easy to have the flip-out USB uncovered, with the ports laying behind it.

Video quality on the Playtouch is exactly what you’d expect if you’ve ever used a Zi8. In lower-light it has issues, but anything greater than overhead room lighting will have you pleased. You can see video in my review of the HP Mini 210 that was taken from the Playtouch, and here’s another sample as well:

Bear in mind that these were taken indoors, with no extra lighting. Only the light coming thru the windows was used. Given that, the video is very impressive. Outdoors, with bright lighting, the Playtouch rivals just about anything else on the market, especially given the price point.

So therein lies the question — should you buy it? Here’s our take:

If you already own a Zi8 (or equivalent) then the Playtouch isn’t really a big enough upgrade to part with the money. The camera alone will run you around $160, depending on where you find it. While there is an included share feature to the Playtouch software from Kodak, an Eye-Fi is simply the better option, but it also drives up your cost of ownership somewhat.

If you don’t have a flip camera that can do 1080p, then the Playtouch is an amazing option. Small and pocketable, you won’t have the excuse of anything being “too bulky” to carry around with you. It’s a far better option than most everything else in the price point, including the Bloggie from Sony (which we loved, mind you) and it’s simply a lot of fun to use.

While we’re sending this one back to Kodak, it’s not too far-fetched to say that we’ll be grabbing one for our own use soon. Well played, Kodak.