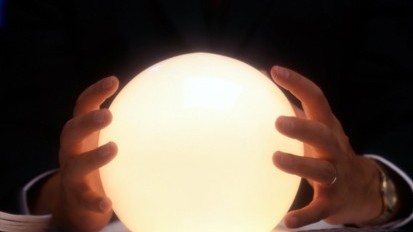 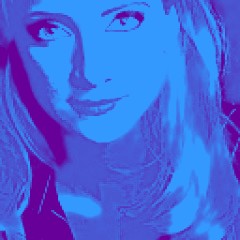 photo © 2008 Cristiano Betta | more info (via: Wylio)Besides the big brand retailers and car manufactures at CES, there are literally thousands of gadgets on display that largely have one function. The manufacture of these goods is a huge waste because the future of consumer electronics is about consolodation; having one device that does 100,000 things, not 100,000 devices that do one thing.

This is evident in the growth of not only the Apple app store with over 300,000 third-party applications officially available to date for the iPhone/iPad, but also the growth of the Android app store and  the launch of Chrome’s app store. It’s not only the west who are increasingly utilizing all their Internet and media needs through mobile, but also the developing world where countries like India have more mobile phones than toilets.

Every manufacturer should be figuring out how to put their product into an app or, if hardware is needed, making sure it plugs in or is an add on, to a phone or laptop. As an example, two years ago at SXSW I carried around a phone, a stills camera, a video camera and heavy Macbook pro for video and editing, by comparison now all my media needs are covered by my iPhone and  Macbook Air weighing in at 3.2 pounds and more powerful than my old MacBook.

One device I reviewed here at CES -The iHealth-  is the perfect example of a gadget that is a utilizes the connectivity of mobile and plugin hardware. The iHealth needs an external piece of equipment to measure your blood pressure and can potentially sync the data with your doctor’s records immediately, but it also doubles up as an iPhone/iPad charger.

But gadgets like the Zeo which is an external piece of hardware that analyses your brain waves to help you get better sleep uses a head band plugged into a separate device that requires you to transfer the data from a SD card to a laptop to get coaching and advice from online professional. Wouldn’t the process be simplified, and not to mention cheaper in  manufacturing costs, if the headband plugged directly into a iPhone and synced automatically?

CES is an overwhelming experience where it’s impossible to review every gadget and gizmo on display here , but of the ones I did get to see, I’ve been largely disappointed that retailers aren’t thinking about mobile integration and utilizing the one gadget that everyone carries in their pocket- their phone.

Over 150,000 people descended upon Las Vegas for CES, I asked some delates in the hallways to name the most exciting technology this year: