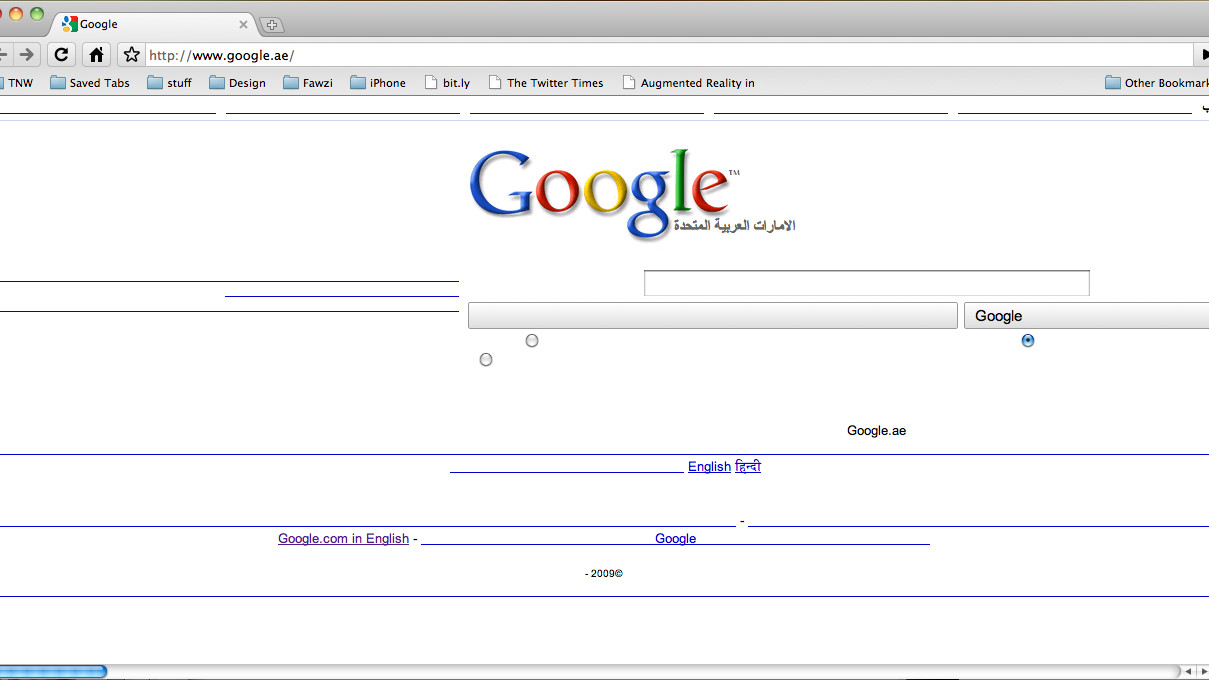 photo © 2010 Tom Raftery | more info (via: Wylio)CES is finally here and the gadget gods of the world are smiling upon us. With a massive amount of new tablets set to hit the market in the coming days (or weeks), we’re starting to see the offerings from different manufacturers and beginning to be able to size up the choices that we’ll have.

The most impressive one that we’ve seen, in matters of performance, comes from Asus. The Eee Slate EP121 is a 10-inch version that runs Windows 7 on a Core i5 Intel chip. It’s reportedly powerful and still maintains a level of comfort that we’ve come to expect from a tablet device. Aside from the need for a stylus (and yes, when the demos are all done with a stylus, that means you need one) it seems to be a great idea — except for the fact that it’s representing what’s wrong with the market.

You see, there’s a reason why the iPad has been so successful. For that matter, there are a number of reasons, but one manages to stick out above the rest — simplicity. The iPad isn’t meant to be a full-scale production machine. Apple has played its cards smartly by realizing that you’d likely pick up your iPad to take it to a meeting or maybe lay around on the couch with it. We can all live with a touch keyboard for very short periods of time. We simply don’t need an overpowered workhorse of a tablet if it can’t be cheap and battery-savvy.

Oh sure, there’s a wow factor involved with being able to run Photoshop while you’re playing a movie in the background, but would you ever really do that? Even if you would do that, would you give up literally over 60 percent of your battery life to be able to do that? I’m going to bet that you won’t, and yet we’re about to be inundated with tablets that are focused on power instead of usability.

The manufactuer’s, however, are betting that a game of one-up the competition will have you clamoring to buy something that you don’t really want. They are, in essence, answering the question that nobody has asked. Thinking back, I haven’t once heard anyone complain about the iPad being underpowered. For that matter, even my experience with the Galaxy Tablet wasn’t a matter of lack of power, rather it was only a lack of use-case.

The question of how to place a foot into the tablet race is one that’s easily answered. It’s all about the hardware, at this point. Obviously, nobody save for Apple is going to come out with a (legitimate) iOS tablet. The competition has to rely on Android or some version of Windows in order to make things work. There’s only so much room to work, with the OS, so the rest is all about the hardware.

And so the wishlist will continue. 7-inch tablets? We’ll have plenty, and nobody will have to whittle their fingers to use them. 10-inch versions? Lots of those, too. Want to stand out? Find a way to squeeze 12 hours of battery life, Netflix streaming and a few gigs of native storage into your device. Beyond that, the tablet market is pretty easy to please. Just stop doing the insane. It’s a tablet, not a portable desktop. 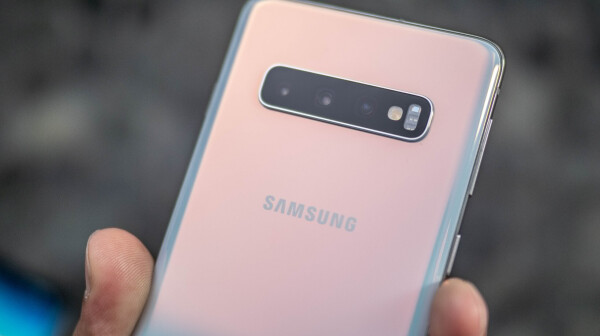