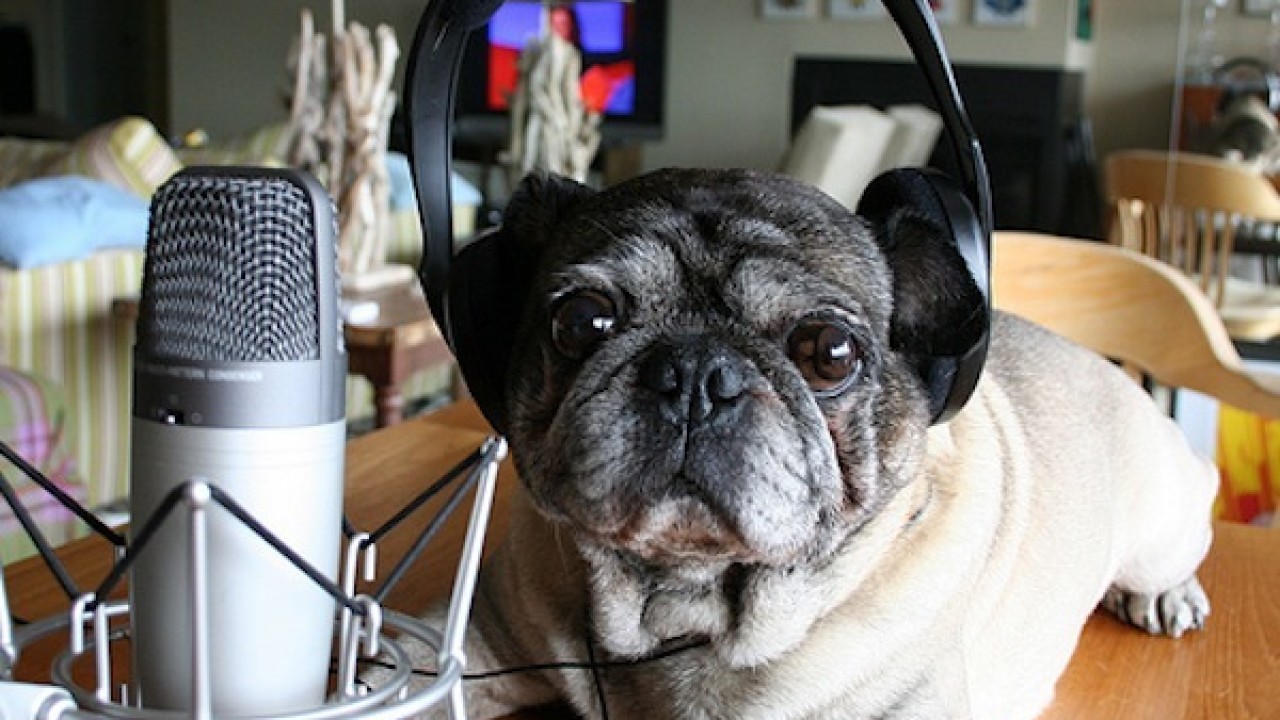 It’s almost a new year and maybe you, like many, are considering doing a podcast. While this isn’t the time or place to go into the finer details of podcasting, it’s certainly the time and place to look at your most important piece of equipment — your microphone.

While many people simply settle for the included microphone on their laptop, or maybe spring for a $20 headset from the local Target, you’re not one of them. You want good sound, right? We thought so. You also want portability, so you’re likely going to use a USB mic that will offer you both quality and the ability to pack it away and get on the road. That said, when it comes to USB mics, it’s hard to beat what comes out of the Blue Microphones company.

We’ll take a look at 3 of Blue’s best USB mics and then you can decide which one is right for you. From budget-friendly to “please get me this for my birthday”, Blue makes mics that are some of the most impressive on the market, and the company’s USB mics are no different. Each of the embedded recordings below was recorded at the same time, using a bit of trickery on the part of my MacBook Pro. So what you’re hearing are 3 identical tracks, saved with the exact same standards and compression, for a true side-by-side comparison.

The Snowflake is the entry level microphone from Blue. Designed to be portable and stashable while still offering great quality, it does a pretty decent job. I initially purchased the Snowflake a touch over a year ago as an alternative to lugging around a Snowball which is far less bag-friendly.

It’s a cardioid condensor microphone which means that it’s going to pick up background sound considerably more than what you’d find in a typical handheld microphone. However, that’s also good for setting the Snowflake on top of your laptop’s screen while you podcast. It folds up rather compactly, and even stashes its USB cable into its base. Now that is bag-friendly. Want to hear it? Here you go: For the past few years, the Snowball has stood as the standard for many podcasters. It’s unique, in the fact that it’s a switchable microphone that will allow you to do either omnidirectional (sound from everywhere) or cardioid (sound from in front of the mic) patterns. It even includes a 3rd position to the switch which will give you a -10 dB pad (lowers the recording volume) in omnidirectional mode.

Roughly the size of a softball, the Snowball isn’t as portability-friendly as the Snowflake. Rather, it’s intended to sit on your desk, via a tripod stand (there are shock mounts available, as well) and not be moved around too often. If you’ve listened to The Next Web Podcast, I’ve recorded a few of the episodes on the Snowball and I’m a big fan of its sound, for the price. For most podcasters, it’s a great choice. The sound? Here it is:

First thing’s first — the Yeti is a beast of a microphone. It stands tall, at nearly 1 foot in height and weighs a touch over 3 pounds when attached to the included stand. It is a multipattern, THX-rated microphone that is good enough for even discerning audiophiles to enjoy (speaking from 15 years of microphone experience, it’s amazing). Inside the top, you’ll find 3 of Blue’s 14mm condensor capsules which can be switched into a multitude of functions via a knob on the back.

Cardioid, Bidirectional, Omnidirectional or even Stereo modes can be selected simply by turning the knob. While you’re recording, you can use the included zero-latency headphone jack on the bottom of the microphone to hear what’s going on. The sound from the mic is, quite literally, second to none. The depth of sound that can be picked up via the Yeti is astounding. Need proof? Here you go:

I have to admit that I was a bit disappointed in the Snowflake. It simply didn’t offer the bottom end of the frequency range that I’d like to have seen. In fact, for the price, there were headset microphones that were simply better. But if you really want a Blue mic and you want one that’s easy to take on the go, then the Snowflake is great. Otherwise, save a few more cents and go for the Snowball.

The Snowball is still a favorite of mine. I’ve played with a lot of microphones over the years, and it’s honestly hard to beat the sound that you’ll get from a mic that  you can pick up for less than $50 (if you shop around). Combine that with the sexy factor that it has on your desk and the Snowball is still a winner. You just can’t go wrong with this mic.

The Yeti? It blew me away. I’ve heard, literally, thousands of microphones over the years. I’ve never in my experience heard a microphone that sounded this good and had this many features for $150. While there are other great choices on the market, from other manufacturers, I’ve yet to see one that can offer the same quality and price point. If you’re serious about podcasting, but you don’t want to do a full-fledged mixing board setup, the Yeti absolutely can’t be beaten.

So there you have it. Three microphones, side by side, so that you know what they sound like before you make a purchase. Have something else you want us to review? Let us know in the comments.