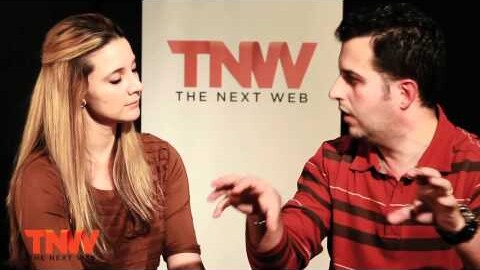 Samsung is hoping that there are people in the same boat with Android. With its Galaxy Player, the mobile manufacturer is aiming toward those people who want to try out the Android OS without having to purchase a phone. Essentially a Galaxy S device, sans the phone, the Galaxy Player is slimmer, lighter and still packs Android 2.2 plus memory choices of 8, 16 or 32 GB. Want more storage? You’ll be able to add that via a MicroSD slot.

The rest of the story? You’ll have a 4-inch Super AMOLED display, a 1 Ghz processor, front and rear cameras and full access to the Android Market.

Given our love of nearly every one of the Galaxy S phones, we’re excited to toy with the Galaxy Player. We haven’t seen pricing yet, but we’ll likely know after CES next week. In the mean time, give us your thoughts in the comments. Can an Android device really be the gateway drug to an Android phone?