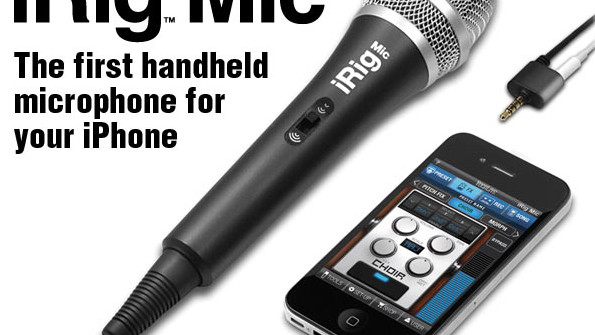 This media server system does two things; burns disks and provides users with an immersive movie-watching experience through the use of its user interface and movie database.

The UI enables users to surf and browse movie collections, similar to the same style we’ve seen from media-content software like Boxee. Different movies can be played on multiple TV’s simultaneously although it does require that each TV has an M-Class player attached.

It’s equipped with a built-in movie database that stores over 145,000 titles, digital movie showbox covers, movie suggestions and a favourites section where users can create various lists. Again, in the same fashion of the new generation of set-top boxes, the Kaleidescape media server also brings movie synopsis’ to the collections.

The modular disk vault, the hardware that imports the disks needs to be paired with one of Kaleidescape’s M-Class players, an endeavor that will cost you about $2,500 not including the $1,500 aforementioned disk burner. The price tag seems a bit inflated, however the capacity limitation of 100 (Blu-ray) disks isn’t too bad as it does hold a great deal of high-definition files.

According to the demo videos, in order to import a disk onto the drive, the user is required to insert the disk and hit import. Storing files will take between 10-25 minutes depending on the type of disk; CD, DVD, Blu-ray.

This might not be an ideal solution for hardcore geeks who likely already have sweet media set-ups, an unlikely purchase if you understand how to burn a disk and already utilize software like Boxee to manage media. I’m however thinking this would be a great choice for the non-tech savvy types. The value here is in its simplicity, something tech-phobe consumers may find serious worth in. This isn’t something I would personally buy but it would be perfect for someone like my Dad, he’d never let me set-up a media center for him although I think he would love this product.