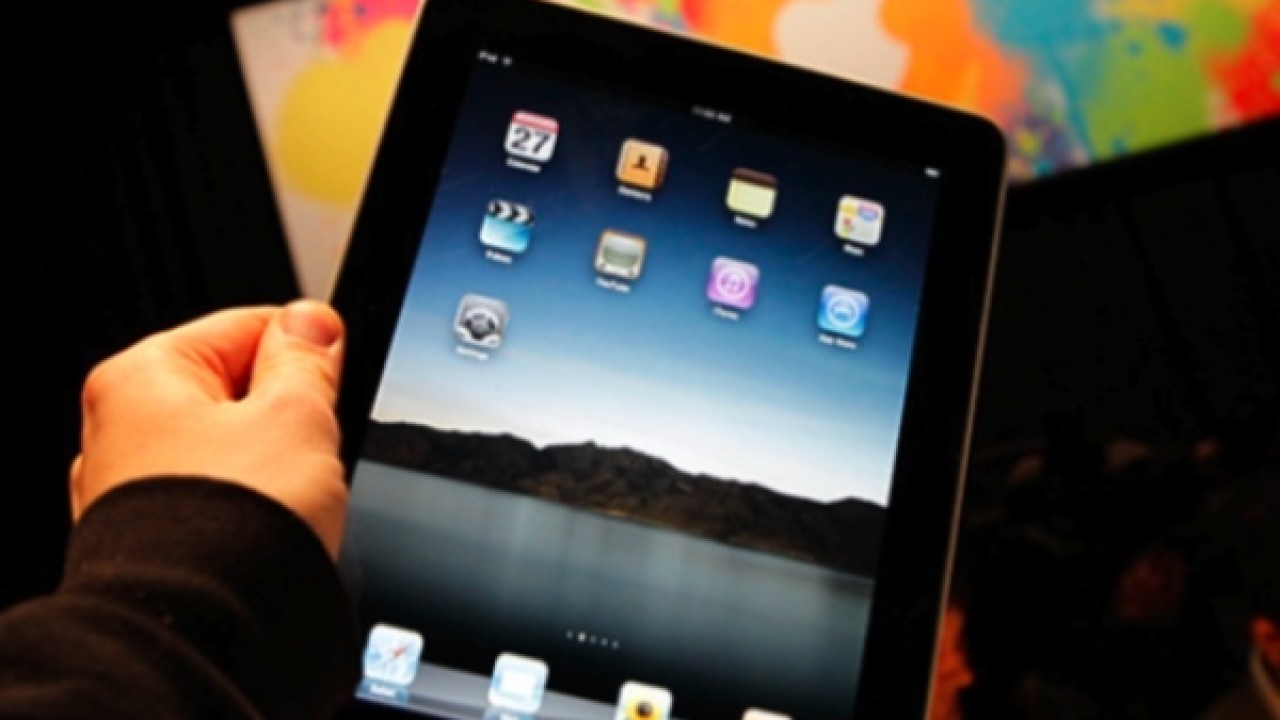 Dino Zaharakis is not your typical 11 year old kid.

Dino is responsible for a new iPad stand called the dzdock ONE, a device that he created after being challenged by his father to improve upon the impromptu iPad stand the family had been using. Before he got started, Dino had some rules that he wanted to abide by when making the stand. They included:

After several prototypes and and some wheeling and dealing at the local college, Dino was able to accomplish all of his goals. The finished product of course is the anodized stand that you see here. And while it’s not an earth shattering invention, it’s pretty impressive stuff coming from someone that just finished elementary school.

The dzdock is avaliable right now for $19.99 (use promo code DZPRNEWS), comes in an assortment of colors and is compatible with just about any device on the market.