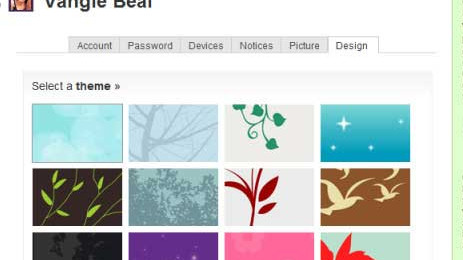 Let’s cut to the chase, shall we?

According to Fox News, the United States Navy has been developing a weapon called the railgun that has cost $211 million since 2005.

Unlike traditional guns that use an explosion to fire their arsenal, the railgun uses uses electromagnetism to fire electrical charges that can move several times the speed of sound. It can also hit targets up to 100 miles or more away and the Navy fully expects that it will eventually be able to do damage 200 miles away.

To give you an idea about how far that is, traveling 200 miles by car generally takes around 4-5 hours. Of course, that’s small time compared to the railgun. Traveling at Mach 7, its ammo can reach targets this far away in minutes.

While this sounds like the stuff videogames are made of, be assured, this is very real and it apparently just shattered a world record during testing today.

Back in 2008, the Navy set the world record for a megajoule firing. Their test today, which registered at 33 megajouls, was apparently three times the old mark. That’s powerful stuff but how powerful?

A single megajoule is roughly equivalent to a 1-ton car traveling at 100 mph. Multiple that by 33 and you get a picture of what would happen when such a weapon hits a target.

That powerful. Unfortunately, the technology won’t be put to use for a number of years.  The U.S. Navy hopes to deploy railguns on its ships starting in 2025 which should be right around the time those robots created by the Germans will start revolting.