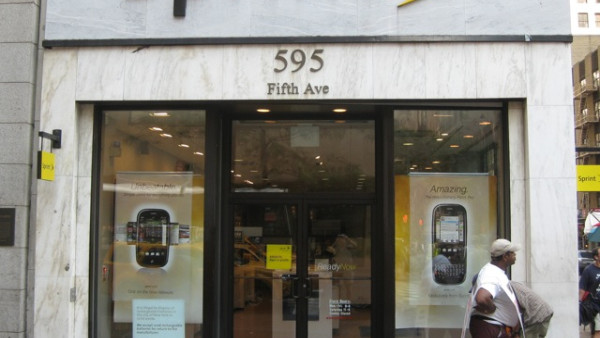 The tablet market figures to be a pretty crowded one next year and two major U.S. carriers, Sprint and T-Mobile, recently announced their plans to join the fray with devices they say will be supported by their 4G networks.

Yesterday, Sprint confirmed its plans to Forbes and also stated that they will be offering tablets with different operating systems. While the company wouldn’t confirm what operating systems they would support, it’s definitely going to be something other than Android as the Samsung Galaxy Tab is currently the only tablet they support.

T-Mobile, not wanting to miss out on the action, just confirmed their plans to bring a 4G tablet to the market as well. In a statement, the company says that they are:

…working closely with the majority of our OEM partners to deliver 4G products by integrating HSPA+ into roadmaps in 2011 as the dominant global standard.  Consumers will continue to see HSPA+ fuel future innovation in a variety of mobile consumer electronics from smartphones and tablets to emerging devices. T-Mobile will continue to be at the forefront of wireless innovation, delivering an aggressive 4G product lineup in 2011, including 4G tablets.

They, like Sprint, didn’t reveal what companies were going to be responsible for bringing the 4G compatible tablets to the market but if we had to guess, it’s possible that at least one of the 4G tablets T-Mobile will be an offering from HTC.

And that’s a very good thing.

Of course, we probably won’t have to wait long to find out with CES, CTIA, and the Mobile World Congress just around the corner.