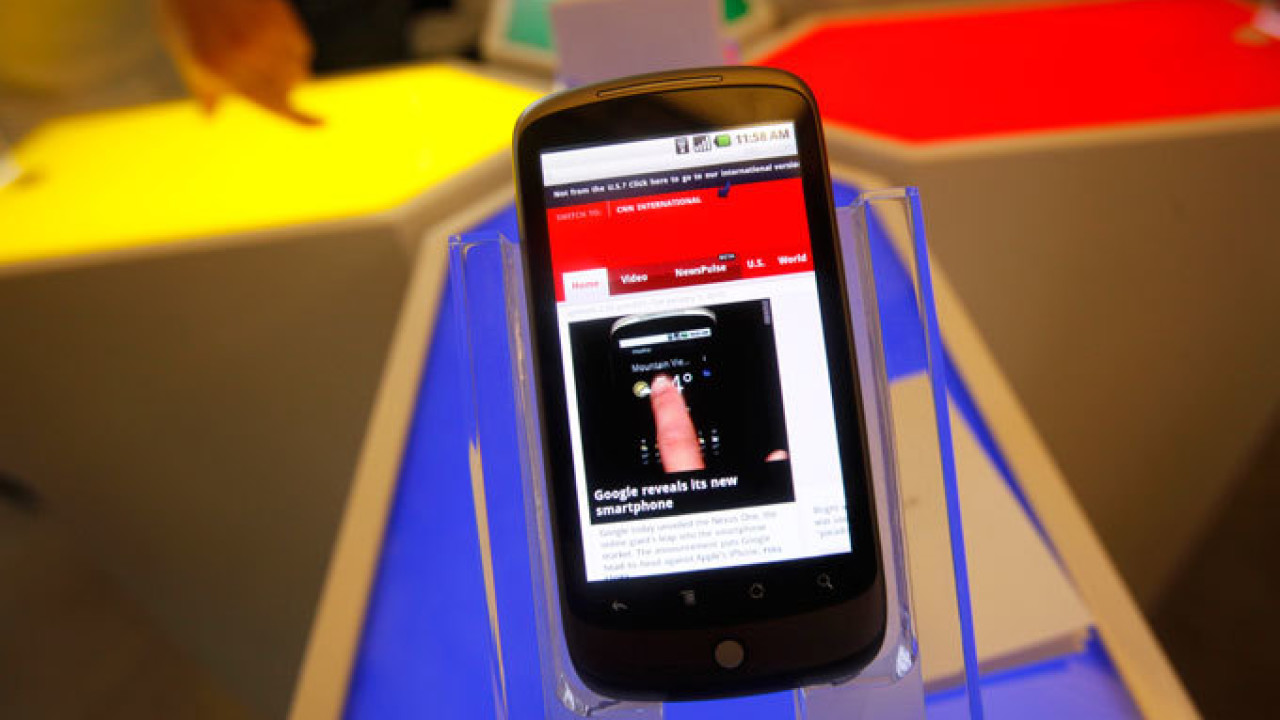 This means that developers are going to be able to make full-fledged applications for the PlayBook using HTML5 and thus, PlayBook owners will be able to run native HTML5 apps on the tablet, a feature that isn’t even available on Apple’s iPad.

The iPad is only able to run HTML5 in its browser.

Of course, as is true with any code, there’s a risk for malicious actions. When you start talking about HTML5 design, that risk comes more heavily into play simply because of how closely an HTML5 application resembles a webpage in its construction. It’s a simple task to have an application call for code, even from a remote source.

The test for RIM and the PlayBook, will be in how HTML5 apps are handled. It’s likely that RIM will have to rule the process with an iron fist akin to Apple’s App Store. With any luck, though, it will be a less painful process for the developers and we’ll get to see what the PlayBook can really do when put to the test.