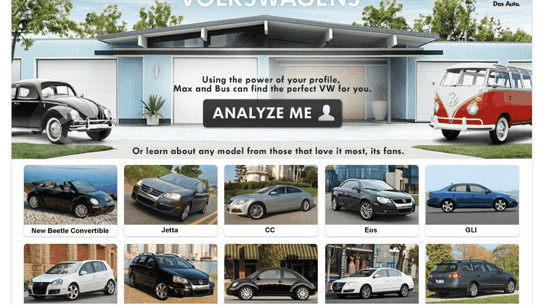 A report from Mobility Insider, a site that apparently first went hands-on with the BlackBerry PlayBook, has revealed some possible pricing of RIM’s upcoming tablet device.

While it’s just a rumor, most of you won’t be shocked by what you read here, even if it’s not the final pricing. So, RIM’s going to be unleashing 3 different devices onto the world. An 8GB version, a 16GB version and a 32GB version. Here is what the pricing looks like according to their source:

Very realistic and very competitive which shouldn’t surprise anyone. The report also goes on to state that the first versions of the BlackBerry PlayBook will be Wi-Fi only meaning they won’t have built-in WWAN connectivity meaning you’ll have to tether or use Wi-Fi in order to get on the internet. If you were hoping for a carrier supported PlayBook, you’ll apparently have to wait until 2012.

Just for comparison’s sake, here is how the two other tablets stack up as far as pricing is concerned. The Samsung Galaxy Tab ranges from $399 to $650 and the iPad starts at $499 and gets as expensive as $829.

Anyway, from what we’ve seen from the PlayBook so far, those prices don’t appear to be that bad for a device of this caliber. Of course, we’ll have to wait until Q1 to see if it lives up to its hype.