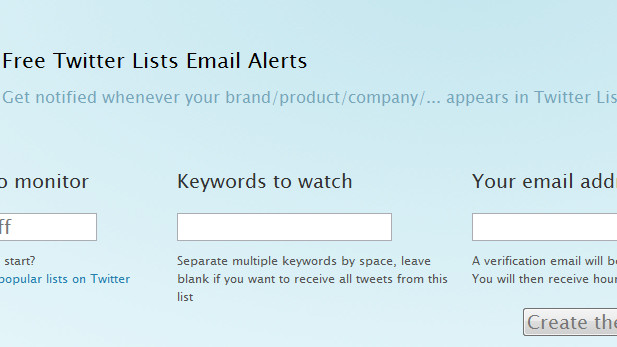 So you’re waging a battle in your head. Do you buy a tablet this year? Or do you wait to see what 2011 holds? Well, we already gave you a guide on what tablets to consider if you’re going to buy this year, but how about next year?

While some of these are merely whispers in the wind, there is no doubt that 2011is going to spawn some pretty beautiful tablet devices. So, without further ado, here are 5 to keep in mind before you pull the trigger on a first generation iPad or Samsung Galaxy Tab. LG hasn’t announced their tablet device yet but if the specs hold up, this is going to be a very, very solid device. Right now, the device is known as the LG Pad or the LG Optimus Pad and according to a senior official from LG Electronics, who probably lost his job, it will be coming in Q1 with Android Honeycomb.

You know, Google’s Android OS that actually works well on a tablet device.

In its defense, the Galaxy Tab will be getting Honeycomb at some point but don’t count on it being any time soon after its launch. Why? Just have a look at the whole Galaxy S/Froyo debacle.

It’s also supposed to have a 8.9 inch display with a Tegra 2 chip from NVIDIA inside. The tablet that doesn’t even have a name.

According to a report by Digitimes, HTC is at work on a tablet device that is, surprise, scheduled to be headed to market in Q1 of next year. And it looks like it’s going to be an absolute beast.

It apparently has a 1280 x 720 resolution screen which is mind blowing to say the least.  The Samsung Galaxy Tab, whose screen blew me away, has a 1024 x 600 resolution display.

Supposedly, other specs include an NVIDIA Tegra 2 chip, 2GB of internal memory, W-Fi, GPS, Bluetooth, and a 32GB memory card.

No word on the screen size, although with a resolution like that, expect it to be big. Word on the street is and that word belonging to one Elder Murtazin, the Motorola MOTOPAD, which may or may not be the same device as the Motorola Stingray, has been selected to bring in the era of Android 3.0 aka Honeycomb.

The MOTOPAD will apparently rock a 7 inch screen which is different than what a leaked Verizon roadmap had for the Stingray. That device supposedly had a 10 inch screen, 16GB of on-board storage, and an NVIDIA Tegra 2, and had LTE capabilities. Might these be the same thing or does Motorola have two tablets on the way?

We’ll know in due time since the Stingray was rumored to be out in Q1. This is the only official, living and breathing, tablet on this list and it might turn out to be one of the best.

You might have heard. RIM is bringing their own tablet to the market, sometime in the early part of 2011 and it’s called the BlackBerry PlayBook. In case you missed it, take a look at this quick little video demo of the device that popped up a few days ago.

Watch it and tell us it doesn’t look sweet.

As far as specs are concerned, the PlayBook rocks a 7 inch display with 1024 x 600 resolution, Cortex A9-based, dual-core 1GHz CPU which RIM says is faster than the iPad’s processor, 1GB of RAM, two cameras (one front facing that is 3MP and a rear facing at 5MP), 1080p HD video, HDMI port, 16GB/32GB/64GB versions as well as the ability to run Flash and Adobe Air apps.

RIM is hoping to sell a lot of these and we wouldn’t be surprised if they do. Last and certainly not least, Apple’s rumored update to the original iPad. Will it be called the iPad 2? Will it simply be the iPad once again? Little is known about Apple’s plans but there is a lot of speculation out there.

We recently reported that the iPad 2 could possibly be ready for production in Q1 of next year meaning it has a chance to be out sometime in Q1.

So there they are guys. Unfortunately, this might have spoiled some plans to pick up a Galaxy Tab or an iPad but hey, with something as expensive as a tablet, it’s always smart to weigh your options before you make a decision.