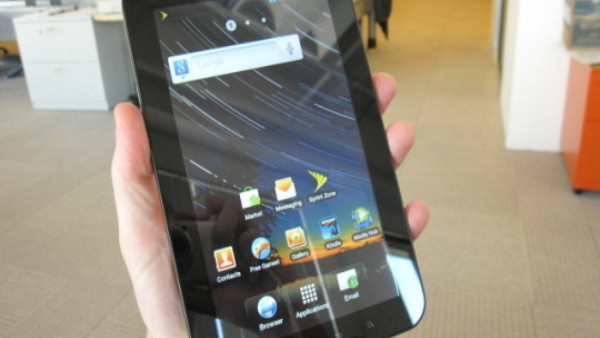 Alright so you’re seen our guide on buying a Samsung Galaxy Tab and hopefully you’ve already checked out me and Brad McCarty’s initial impressions of the device. Another obvious piece of the puzzle is where to pick this thing up if you’re on the prowl right now. Well, with Black Friday and its sales approaching, it’s only right that we point you in the right direction. So, without further ado, here are some Black Friday deals that will be going on for the Galaxy Tab.

You also don’t have to wait until November 26th to take advantage of this year. It starts on November 21st.

Now, let’s get to the unofficial deals.

According to a leaked document over at Black Friday site, bfads.net, Office Max is going to be offering up Sprint’s Galaxy Tab for $349 as well. Now, the reason the Office Max offer could be a good call is that, well, who is going to go to Office Max for a Galaxy Tab? Answer? Not a lot of people. So if there is one close to your residence, it’s definitely worth considering. Keep an eye out though because this isn’t official yet.

Now for the big one, Best Buy.

Best Buy also hasn’t officially announced any deals for the Galaxy Tab yet but that doesn’t mean there isn’t leaked information out in the wild. Best Buy is supposedly (again, according to bfads.net) going to be offering Sprint’s Tab for, you guessed it, $349. Rumor has it they are also going to be offering Verizon’s off-contract Galaxy Tab for $550 down $50 from the original price of $600.

Now, this last one isn’t a Black Friday deal but it’s a deal nonetheless so we decided to throw it on here.

Costco will apparently start offering the Galaxy Tab for $589.99 off-contract and it might be in stores as early as today. A quick check online reveals that it’s not available through their website but you might have better luck going into a store. Of course, Costco hasn’t come right out and said that this is the case but it’ll be there.

Anyway, those are the deals on our radar right now, there could be more, and while not absolutely awesome, are worth considering if you plan on snagging a Galaxy Tab for a loved one or for yourself this holiday season.