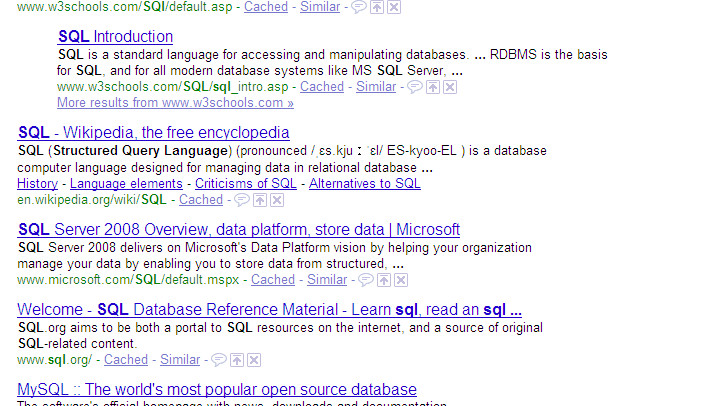 So we reported a few weeks ago on a $99 Android tablet on sale at Walgreens.com. At the time we said that it must be too good to be true, and of course, if it quacks looks like a duck and quacks like a duck…

According to ZDNet which has handled one, here are some of the things you should know before you drop a c-note on this Android tablet:

Sounds great right? Well, if you were one of the unlucky few to already purchase one online, there is a silver lining – you can bring the tablet to your local Walgreens for a full refund. That’s something at least right? Take a look at this video for five minutes of tablet fail.