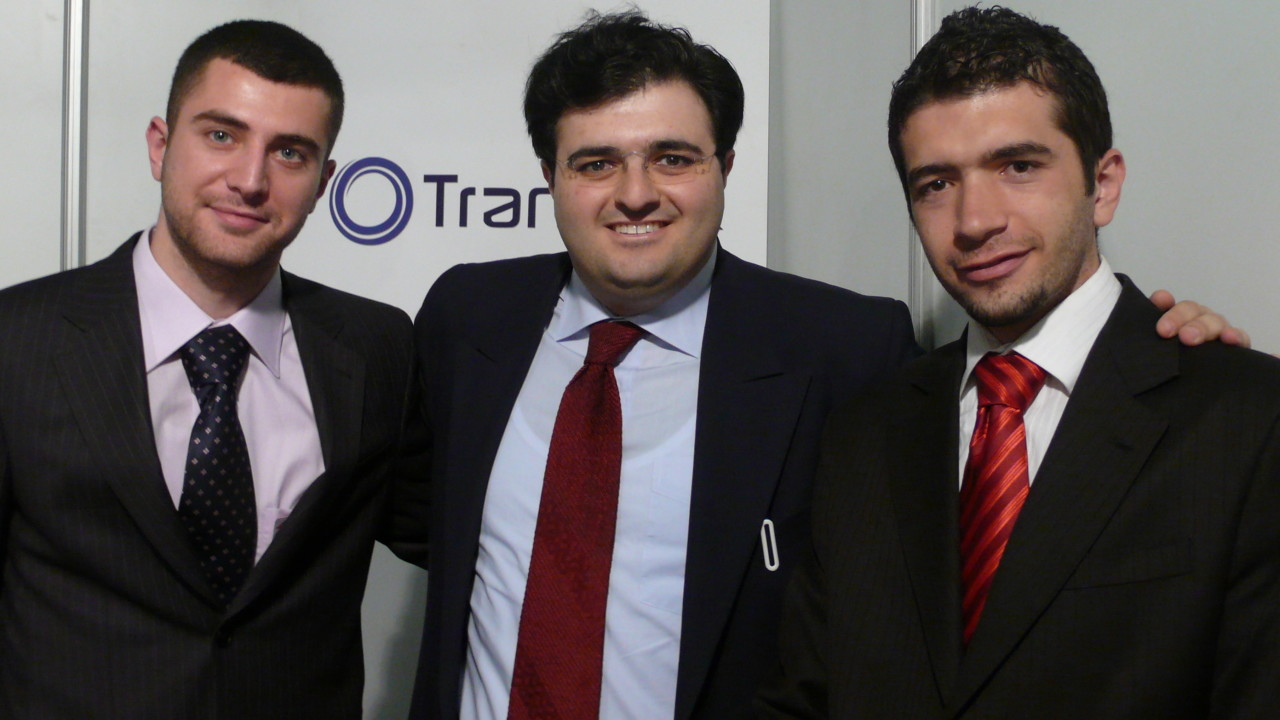 AT&T finally went ahead and did what everyone expected them to do. They set the release date for their version of the Samsung Galaxy Tab for November 21st. What wasn’t expected was that Ma Bell’s Galaxy Tab would be the most expensive device out of the four major U.S. carriers by $50.

According to a press release,  AT&T will be carrying the Galaxy Tab starting November 21st for a cool $650. That’s $50 dollars more than Verizon is selling it for and $250 more than the device costs on both Sprint and T-Mobile. Of course, the AT&T version like the one on Big Red will be off-contract.

AT&T does throw potential customers a bone though. For a limited time, you’ll get a $50 Media Hub Movie Rental credit with the purchase of the Tab itself. Most of you would probably rather have the $50 sitting in your bank account. Of course, AT&T didn’t specify “limited time”, so if you wait to pick one up, you might be paying $650 without getting the credit.

As far as plans are concerned, Ma Bell is going to offer up two different pay-as-you-go data plans.

Keep an eye out for our review of the Samsung Galaxy Tab later on in the week.