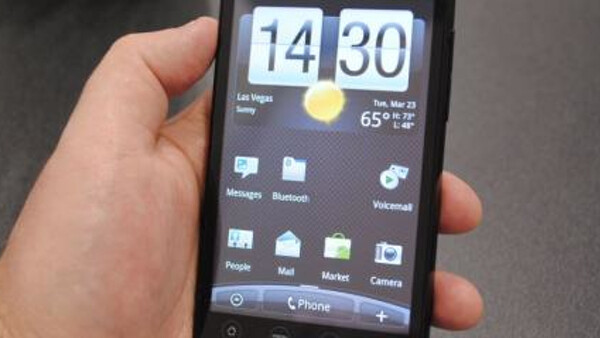 Consumer Reports has gone ahead and refreshed their smartphone rankings (they haven’t done so since August) and if you’re thinking about jumping on board the Android bandwagon or you’re already there, they should put a huge smile on your face.

Running down the rankings on all four major U.S. carriers, Android holds the top position on 3 of the 4. AT&T just so happens to be the only carrier where there is a debate and that’s because both the Samsung Captivate and the iPhone 4 hold top position. However, because the iPhone 4 still isn’t recommended by Consumer Reports because of the antenna issues, one could argue that the Captivate is the highest rated phone on AT&T.

If one were to take that stance, then Android owns the top 4 spots and many others within the top 3 on AT&T, Sprint, T-Mobile and Verizon. Here is how it breaks down and keep in mind that these rankings are based on a number of factors including Display, Voice Quality and Messaging just to name a few:

(The BlackBerry Torch is 4th.)

(The HTC Droid Incredible is 4th.)

It will be interesting to see where Windows Phone 7 devices and the new Palm Pre 2 fit in a couple of months. Will Android’s reign on top end?