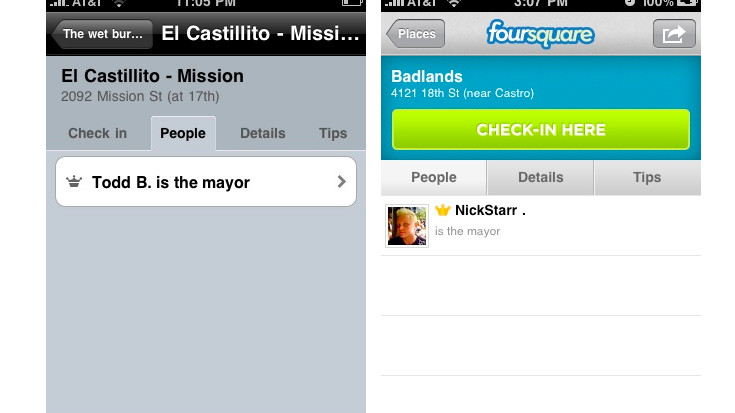 Well, G2 owners, it appears that the day many of you have been waiting for since the beginning of October has arrived. For those living under a rock, there has been some drama swirling around T-Mobile’s G2 because of methods HTC/T-Mobile took to prevent the device from being rooted. Until today, G2 owners wanting to root the device could only find a temporary method.

However, the good folks over at IRC’s#G2root channel( instructions by way of xda-developers forums) have made a breakthrough and guess what G2 owners?

There is now a permanent root solution and the funny thing is, all it takes is a couple of extra on top of the widely used temporary root. Easy enough, right?

It’s not all blue skies though.

First time rooters beware. The steps might be a little foreign to you and if that’s the case, you probably want to avoid this until a simpler method is avaliable. And for all of you G2 owners out there looking to do this, remember, there is the possibility that this could brick your phone. So, proceed with caution and remember, you’ve been warned.

If you’re feeling brave, feel free to hit up the source link to get started.