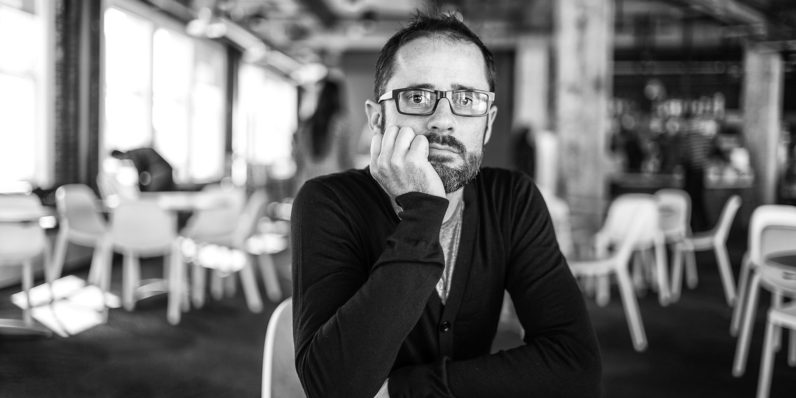 Ev Williams is a brilliant man. His vision for online publishing offers up a near-utopian vision of what a democratized internet looks like in Medium. He also once ran a couple of other businesses you may have heard of: Twitter, which he co-founded, and Odeo, a popular podcast app that may have actually launched before the public was ready for it, and years prior to the new podcast boom.

And then he lost his goddamn mind.

Earlier this year, Williams laid off 50 staff members. He also announced Medium would be removing ads from the site until the company found a better way to monetize its content. Ads, he said, “[are causing] increasing amounts of misinformation…and pressure to put out more content more cheaply — depth, originality, or quality be damned. It’s unsustainable and unsatisfying for producers and consumers alike….We need a new model.”

He’s right. All of those things are spot on, and we need a new path forward, a path that pays journalists and publications for their hard work, and one that rewards sites consistently putting out great content.

But I have my doubts as to whether this is it. Today, Williams took to Medium to announce a subscription model. For just $5 a month, you can get a handful of extras, including: exclusive content, early access to a new UI, and an offline reading list — which most of us already have, in Pocket.

If Ev Williams truly believes this is the “something better” to turn the corner from ad-supported publishing, then I stand by my original statement: he’s lost his goddamn mind.

Ask the New York Times about the success its had with a paywall — arguably a better subscription model since it actually blocks content until you pony up a few bucks, something Medium isn’t doing. Or, there’s Sarah Lacy over at Pando. I’m sure she’s doing great, but I think her email pleas to past subscribers tell publishers all they need to know: scaling is hard for publications with a subscription model. Then, there’s The Information, Stratechery, and a handful of others I pay for each month; all offer great content, few are scalable.

Or maybe Williams doesn’t really care about profitability after all, something a handful of past Medium employees posited after their unceremonious exit. If that’s the case, this will certainly bring in some revenue. It won’t, however, support a platform the size of Medium.

Again, Williams isn’t stupid. He has to know that this isn’t the answer. Perhaps, though, it’s just phase one. Or, maybe he really is “The Forrest Gump of the Internet,” as The Atlantic once proclaimed.

It’s worth dwelling on that idea for a moment. Williams, the perpetual corporate traveller that only slows to IPO before moving on to the next big idea seems to always be in the right place at the right time, a la Forrest Gump. You can call it luck, sure, but in a big picture sense, Williams sees the high-res image while most are still squinting at an outline.

It’s almost disappointing for someone who helped to shape the open web bet on a solution that’s failed for so many. Or, as The Atlantic put it, maybe he really is betting against a creation he’s helped mold.

Or, maybe the myth of Williams’ genius was just that, a myth. Maybe Medium really is just Blogger 2.0, or WordPress, LiveJournal, or any of the countless blogging platforms we’ve long-since forgotten about. It doesn’t matter, though. For Williams, Medium’s challenges are the same as the ones staring other publishers in the face.

And if this is really the way forward, subscription models, we’re all fucked.