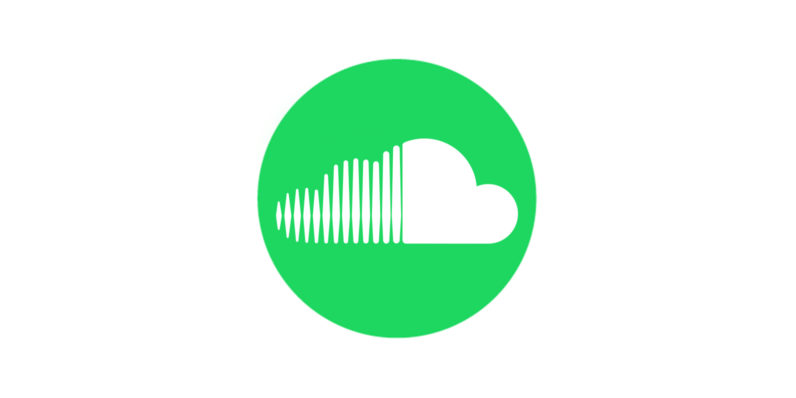 Yesterday, we reported that Spotify is in ‘advanced’ talks to buy SoundCloud. I couldn’t be happier.

I love Spotify — I have it open all day at work. When I’m running, I’m listening to a playlist to get me pumped up. When I’m traveling, I download some playlists to listen to while offline.

Its apps are great, and the company recently started focusing on adding great ways to discover new music to listen to like Discover Weekly, Release Radar and Daily Mixes.

I also love SoundCloud. Most of the less popular artists I follow are exclusively on there, and it’s the best place to find mixtapes you can put on and forget about for a while.

Its community is blossoming, mostly thanks to the fact anyone can upload music to it at any time. You don’t need to be part of a label, like for Spotify.

Unfortunately, both companies aren’t doing well. Spotify’s revenue is higher than ever, but it’s still losing money. SoundCloud is doing even worse, and has been publicly asking for a capital injection.

Two companies with a lack of cash, but a big common interest. What would happen when you put them together?

By merging subscribers, SoundCloud could give up its premium offer that never really took off and share Spotify’s 40 million paying users — and its recent $1 billion funding round. Also, Spotify already has huge ad operations that it could use to start monetizing SoundCloud.

On the other hand, SoundCloud’s userbase is very young and listens to music for free rather than paying for a streaming service — this could be an interesting demographic to be marketed into subscribing to something that has a fully licensed music library of 30 million tracks.

SoundCloud’s unique community would probably keep Spotify from completely merging the products at first, fearing to scare its users.

But it would be great nonetheless — it has the potential to create a super-charged music platform with both the vibrant community of SoundCloud and the very complete music library of Spotify. It would be offering more music than any other in the world today, ranging from Katy Perry to obscure, unreleased hip hop mixtapes.

And that would be glorious.

You should also read my respected colleague Bryan Clark’s article where he takes a closer look at the business side of the potential acquisition.

Read next: 'China’s Google' LeEco announces US debut next month