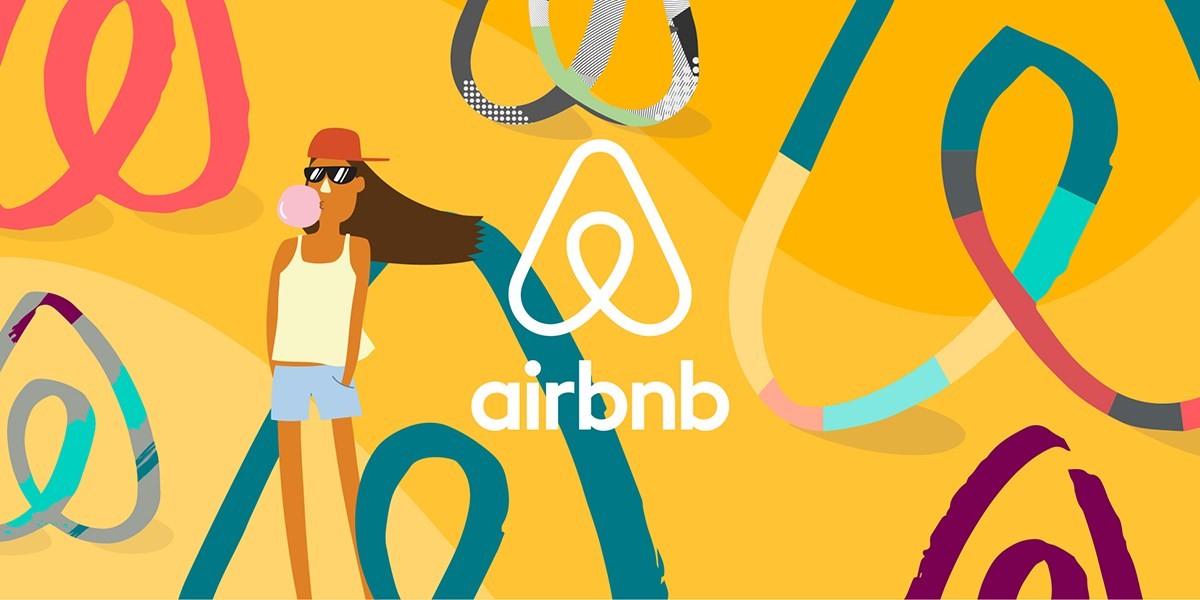 After the hashtag #AirbnbWhileBlack blew up in May, the on-demand housing provider faced escalating backlash from both users and activists claiming it wasn’t doing enough to rectify its discrimination problem. Airbnb took the criticism in stride — and possibly on the chin — while working with social justice group Color of Change to address the problem.

Today, that collaboration led to a 32 page report that focuses exclusively on “ensuring inclusion and eliminating discrimination on the platform.”

According to Laura Murphy, former director of the American Civil Liberties Union’s Washington legislative office and one of the reports co-writers:

There have been too many unacceptable instances of people being discriminated against on the Airbnb platform because of who they are or what they look like.

To remedy that, the company plans to make a number of changes, starting from within. As of November 1, all hosts and guests will be asked to agree to a new policy stating they’ll work with other users “regardless of race, religion, national origin, disability, sex, gender identity, sexual orientation or age,” according to the New York Times.

Airbnb also plans to reduce the prominence of user photos, and accelerate the use of instant bookings. The latter would allow renters to book immediately, without waiting for owner approval.

Wade Henderson, president and chief executive of the Leadership Conference on Civil and Human Rights told the New York Times:

While Airbnb did not accept all of the recommendations we offered, they did thoughtfully consider them, and this report is evidence of that. [The report] is an important first step that shows an openness to considering far-reaching solutions to reducing discrimination on the Airbnb platform.

Airbnb also hired a team of engineers with their sole purpose being to root out discrimination on the platform. Complaints now go to a team of trained specialists including former Murphy, US attorney general Eric Holder and John Relman, a Washington-based civil rights attorney.

The company also plans on setting public diversity goals, as outlined in the plan. To do this, it’ll partner with historically black colleges and universities for future recruitment efforts.

It’s not often we get to congratulate a company for taking positive steps toward eliminating a very real problem. Today, Airbnb deserves the applause. That’s not to say the new plan will work, but taking decisive action and working with a team of experts to find a solution is worthy of recognition.