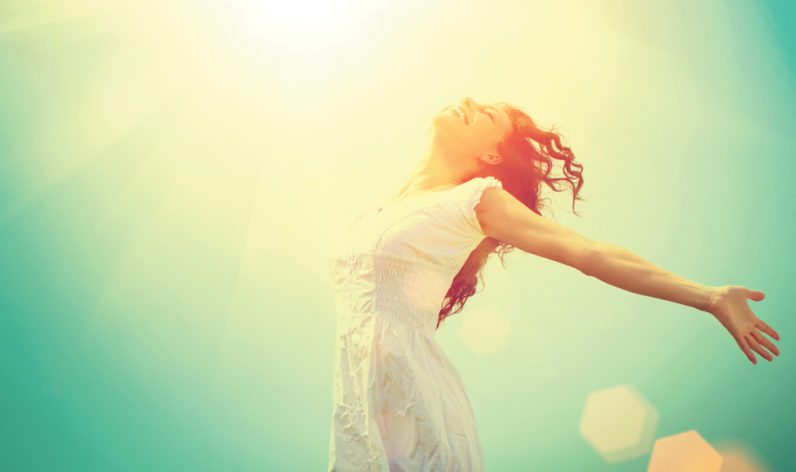 So how far have we actually come? From the Rio Olympics to the US presidential election, I’d say not very far….

You won bronze at the Olympics? Meh. Too bad you don’t play football.

Set a world record? Awesome! Oh, you have a vagina? Not headline worthy.

Lest we forget that Hungarian swimmer, Katinka Hosszú – who broke the former Olympic record and won not one, not two, but three Olympic gold medals at Rio.

Honestly, I don’t think the media does this stuff on purpose.

In the case of the Chicago Tribune, the blurb was simply to tie the win into local interests. And I get that. Being a publisher is hard – especially when the majority of your audience is male (hell, the majority of our readers are male, but I still write about issues).

But here we are, 96 years after the 19th Amendment was signed into effect; 45 years since women were blessed with their own day.

And while some people brush off any gender gap issues as we entertain the thought of our first female president (or first clown…), the world watches as rapists get off with a slap on the wrist, print media still photoshops people to a certain size, upskirting is declared legal, and having an opinion at work means it must be our time of the month.

So can we please give credit where credit’s due and stop this gender-bias in publishing? Because until we do – until we quit pandering to what we think audiences want – we’ll never fully be able to break the stereotypes… and gender issues will continue to keep us separated.

So let’s just publish the facts and newsworthy topics. Let’s stop sensationalizing failure and drama. And for the love of all that is holy, double-check your damn images.

Oh yeah, happy National Dog Day, too. Because women couldn’t even get their own fucking day.