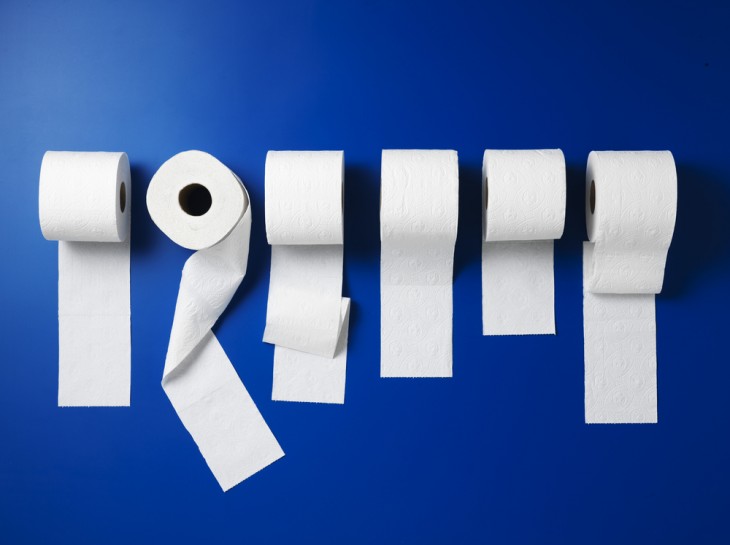 Today I got a pitch regarding the 10 cleanest United States cities, according to Amazon. Peculiar, right? What data could Amazon have in regards to the cleanliness of each city?

It turns out, it doesn’t. According to Amazon, these are your top 10 cleanest cities:

New York and Brooklyn are both on this list, and you must be wondering what’s the deal. The finer line of this list states that these are the top cities based on Dash Button orders of cleaning supplies on Amazon.

That’s right, Chicago is your cleanest city because it bought the most Bounty paper towels via Amazon’s Dash Button.

There are many infuriating assumptions here: that those who buy toiletries that aren’t available via Dash Button aren’t considered clean, that you’re also dirty if you don’t have a Prime account for that Dash, and that places with a larger population and hence buy more product are cleaner than cities with less people/consumers.

Hygiene also doesn’t necessarily dictate a city’s cleanliness. Reader’s Digest’s cleanest cities list looked at various factors, such as air, water, sanitation, toxics, and hazardous waste to determine the cleanest metropolitan areas in the country. This lead to Portland, OR taking the first slot, followed by San Jose, CA, Buffalo, NY, and Columbus, OH. None of these cities are present on Amazon’s list, either in ranking or cities included.

However, that data is a bit old, so here’s American Lung Association’s 2015 report on cities with the cleanest air:

Making your company data and insights available to the public to create a conversation is interesting: it’s the cornerstone of content marketing in the digital age. But presenting wildly inaccurate information based on weak assumptions and sales data is lazy, and ultimately fails at providing any useful insights beyond where the top cities with tech-forward bubbles are.

Besides, last we checked Amazon doesn’t offer any information on how to recycle Dash Buttons when the battery’s done, so providing insights on cleanest cities is probably the last topic it should attempt to start conversations about.

Read next: Lenovo announces the Moto Z and Moto Z Force, its take on modular smartphones