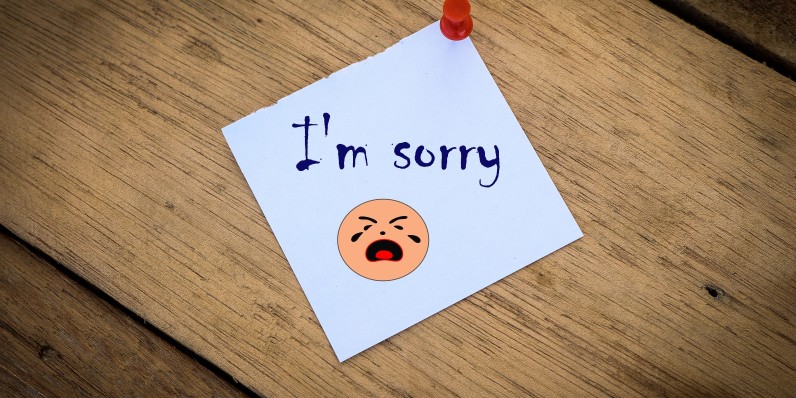 For many startups, the singular point of focus when you set out on your journey is getting users on board.

Without users, you can’t demonstrate momentum and, frankly, that anyone gives a damn that your product exists. If users don’t give a damn, it’s hard for potential investors to care. Without money to develop it and add new features, it flounders further. It’s a vicious circle.

Even if you do manage to attract a sizeable number of users with your free product – and maybe some investor cash too, there’s a point where you’ll need to start making some money back from it.

It’s at that point that you need to think very carefully about your next move. Or ideally, y’know, well in advance.

There are plenty of examples of companies that have risked falling foul of missteps at that point – Pushbullet’s pricing strategy is debatable and iTunes Radio disappeared behind a paywall earlier this year – but the latest to stumble here is shortcut Mac app TextExpander from Smile Software.

Last week, it announced the introduction of a monthly subscription, which was never going to go down well.

In a world already demanding subscriptions for music, books, TV, movies, dating, hell – pretty much anything – then paying for TextExpander on an on-going basis felt like a step too far for some. Particularly as each previous version was a one-time download fee.

That’s fine though, devs have to survive, businesses want to re-invest cash to improve products and build new ones – and no-one’s forced to use any service or app forever, alternatives exist.

Your feedback is important and does matter. Expect an update on The State Of TextExpander (based on your comments) very soon.

What really stung for users, however, was the feeling of abandonment, that feeling that perhaps support earlier on has now been taken for granted. As a result, TextExpander’s had to make a few more changes to try and heal those wounds.

Our changes to TextExpander last week caused concern among our customers, and many shared their passion for the product with us. We are equally passionate about TextExpander and have made these changes so that we can expand the customer base and continue to enhance the product for all users.

Now, instead it’s offering a 50 percent discount (lifetime) for anyone who’s paid to download any version in the past, making it $20 per year instead of $40. It was already offering that discount, but it was set to expire after one year – now it’s forever. Anyone who already subscribed to the updated plans at full price will be getting two months’ free service to balance things out.

The company is also going to re-instate TextExpander Touch 3 and the custom keyboard on the App Store for anyone who doesn’t want to – or can’t – upgrade to the newer version. Acknowledging the new-new pricing, the company said:

This was a big change, and there were a number of things we could have done better. We genuinely want to bring you the best TextExpander experience we can, unfortunately not all of our actions had the intended effect.

For example, we staggered our customer emails over three days to ensure smooth server capacity so that everyone would have a good initial experience with the service. The server held up, but many customers learned of the new TextExpander from news sites or Twitter, rather than from Smile.

For any business, big or small, it’s a constant process of refinement and balance. Some choose to plough onwards with the new strategy, while others throw loyal users a bone by rolling back some of the changes.

For TextExpander, this was probably the right move to reinstall some of that customer faith.

Read next: Google's second Android N Preview is here, and it brings the bacon emoji