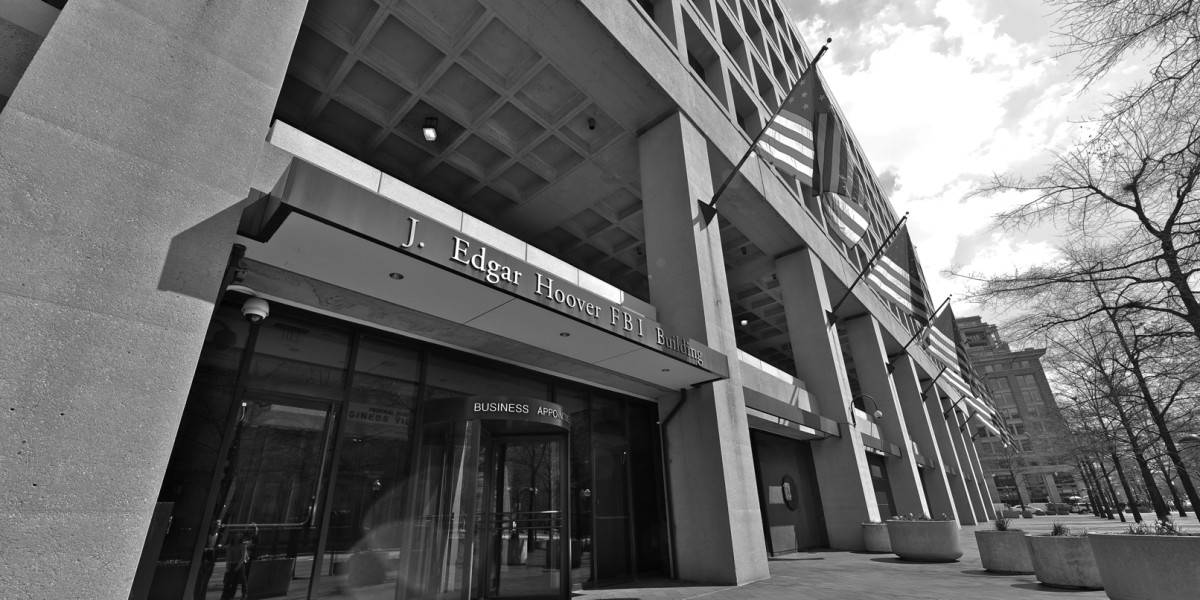 After an 11th hour reprieve ery an unknown source claiming it could access the San Bernardino iPhone, and yesterday’s announcement that the FBI did indeed gain access to the device, we’re left with vocal proclamations all over the Web that the fight is over.

The Apple and FBI case gripped the tech world like nothing in recent memory. A very public verbal sparring session between Apple and the Justice Department led to a DOJ motion requiring compliance from Apple, and eventually a full-fledged boxing match with congress acting as the ringside judge.

Apple, after all, held the keys to the proverbial car and as FBI director James Comey testified in front of congress, the agency couldn’t access its contents without Tim Cook and Co’s help — a claim Edward Snowden decried as “bullshit.”

Journalists: please remember that government argued for months that this was impossible, despite expert consensus. pic.twitter.com/7QdkjRKpXg

As we all saw yesterday, that wasn’t the case. The FBI managed to access the phone’s contents without Apple’s assistance before moving to vacate its original motion to compel.

Case closed, both teams won — Apple for standing its ground and refusing to hand over data that would weaken consumer trust in the company, and the FBI for gaining access to the device that it needed to “help fight terrorism.”

But the war isn’t over; in fact, it may have just begun. The agency merely dropped its most well-known case, there are at least a dozen more (that we know of) awaiting similar decisions in federal and state courts nationwide.

It’s naive to assume the FBI will forego rulings on all — or any — of these cases when there’s still precedent at stake — a noticeable undertone that emerged during the congressional hearing.

Reporters: Look back on those first two days of reporting based on #FBI claims. They exploited trust in pursuit of precedent. #AppleVsFBI

Both companies requested congressional aid in dealing with the matter, and both sought modern legislation that could replace the All Writs Act of 1789 — the current piece of legislation authorizing the Justice Department’s original motion.

There are also significant fourth amendment concerns at play.

In case you slept through your junior high history class, the Fourth Amendment protects each of us from unlawful search and seizure. Apple’s case hinged on arguments that breaking into the device could be an unreasonable search, thus violating the Fourth Amendment.

The company also took issue with the All Writs Act — legislation that requires its cooperation with law enforcement entities so long as it doesn’t create undue burden. Apple argued that weakening encryption for its customers created this burden.

It’s all a moot point, at least for now.

The fight will continue, and quite honestly, it needs to. We still don’t have a modern piece of legislation detailing what assistance is required from corporations and what power the government has under existing laws to compel them. Then there’s the issue of the “vulnerable equities process” — a law that requires the government to reveal how it hacked Apple’s device. Will a government law enforcement agency abide by the law?

EFF: Method of iPhone hack would need to be disclosed to #Apple under U.S. Vulnerabilities Equities Process (VEP). https://t.co/C6KpSjTjGQ

This fight, however, won’t be fought on the public stage, at least not in the same way the San Bernardino case was. After the Justice Department’s attempt to drum up public support for an end to encryption backfired, the revolution — in this case — will not be televised.

Instead, expect the war to be fought in the shadow of government secrecy as the Justice Department keeps future cases sealed from all but Apple’s attorneys in an effort to control the message. Behind the veil of secrecy, the FBI can avoid public sentiment altogether while attempting to gain what it sought all along — precedent.

The battle is over, but the war rages on — you just won’t hear about it.