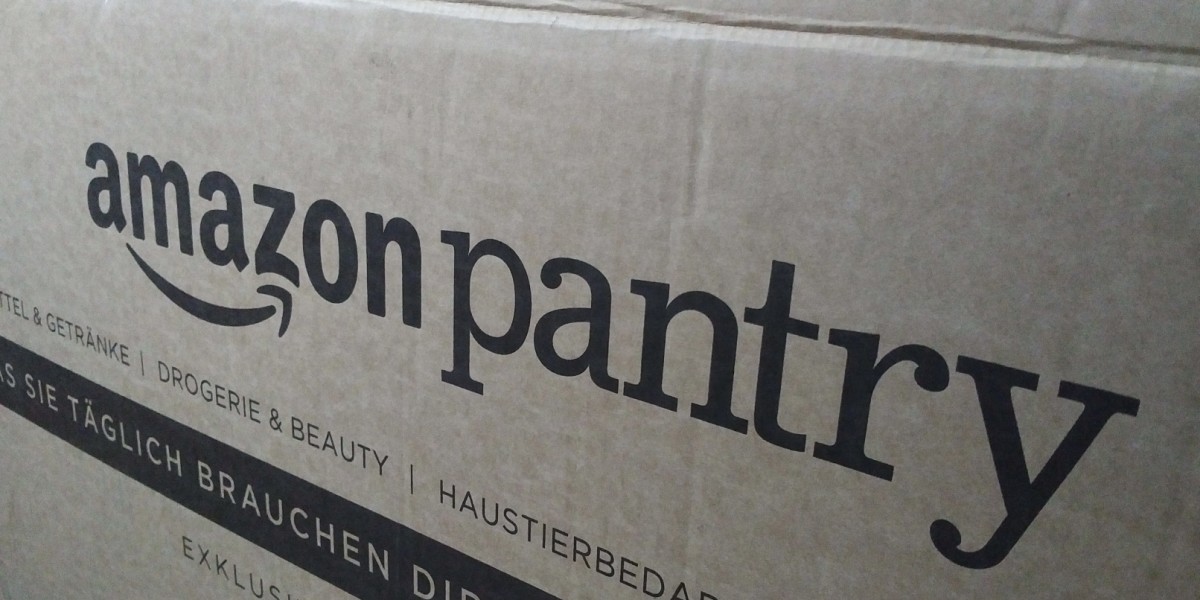 It’s easy to think that when a company with the breadth of Amazon makes its first tentative moves into a particular sector, it’s the beginning of a long battle for already established businesses.

Its latest case in point – in the UK at least – is a deal with national supermarket chain Morrisons that will see it delivering fresh and non-perishable goods through Amazon’s portal.

The existing Pantry service in the UK is severely limited in choice, which this deal should go some way towards remedying. Look at Amazon’s approach across it business – it’s all about giving you one more reason to log-on; one more reason to sign up for Prime. This move is no different.

It’s one that helps Morrisons square-up to Tesco’s dominance of online grocery deliveries in the UK with relatively little investment, making it an attractive proposition. It could also expand the company’s reach to a different customer altogether – perhaps one who wouldn’t think twice about getting a last-minute delivery from Amazon, but probably wouldn’t plan far enough in advance to make a weekly or monthly online shop worthwhile.

The deal in itself doesn’t fix the fact that Amazon’s interface just isn’t geared for grocery shopping, but with enough interest in the service, we could realistically expect that to change.

Amazon isn’t trying to kill supermarkets – it wants to be in control of how you buy everything.

Read next: 23 hidden ways to use Twitter advanced search