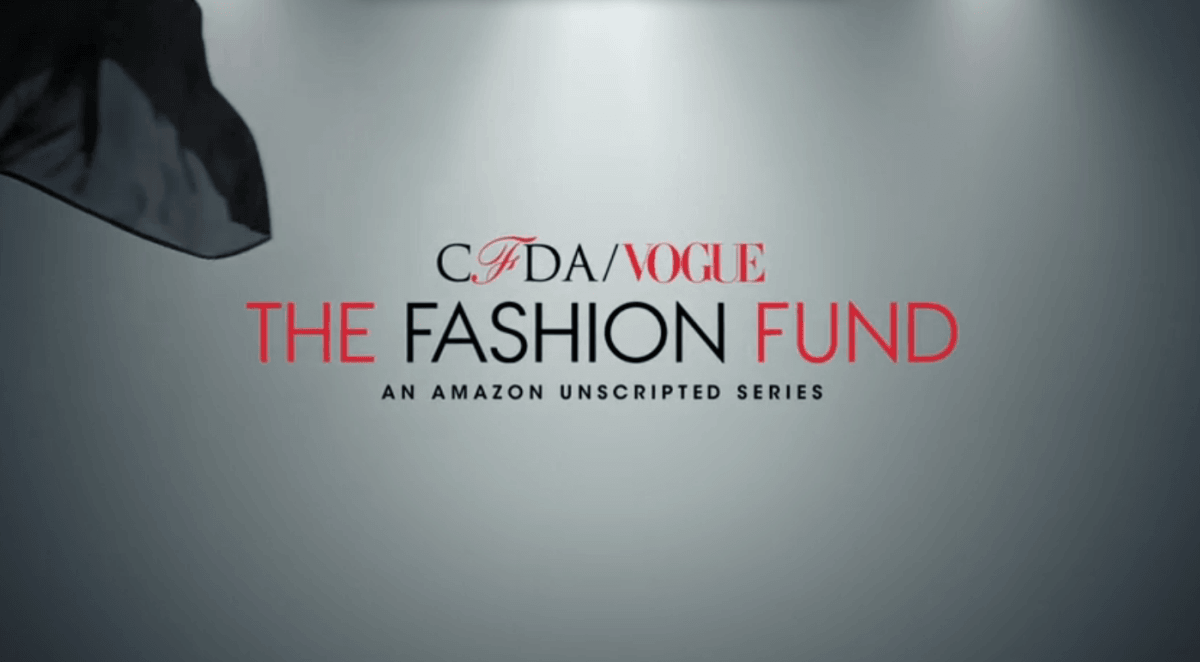 It appears it might just be me, as the content team over at Amazon has just aired the company’s first-ever ‘free,’ ad-funded series, which is yet another show pitting humans against humans in a quasi-reality setting.

To be clear, this isn’t even the first season of The Fashion Fund, which is produced by Condé Nast Entertainment and Break Thru Films, Amazon’s got on board at series three, taking viewers inside the 2015 competition.

The show, for those who aren’t already familiar, features 10 up-and-coming designers being put through their paces in Vogue’s Fashion Fund competition – a genuine contest launched more than a decade ago to help US creatives.

It features the rather frightening Anna Wintour from Vogue, plus loads of other folks from the fashion elite poised to put these people through their paces, all for a life-changing $400,000 prize.

The new tie-in, however, for the very first time brings all of the 10 finalists’ original clothing to the public for sale on Amazon Fashion. The same Amazon Fashion, it might be remembered, that’s selling new clothes lines made by Amazon itself that it seems a bit too coy to put its name on.

The company is clearly trying to work out how to balance paid subscribers – a closely-guarded figure at Amazon but estimated to be 54 million in the US alone – with catching the fly-by-nighters who want certain shows but not the whole package.

If you stump up $99 a year from Prime, as well as getting all of Amazon’s movies and shows, ad-free, you also get two-day shipping on your parcels too. If you’re happy to sit through the ads you will, of course, have to part with your personal details anyway before you can get watching.

I just don’t know if I want to sit through a load of adverts to watch a ‘new series,’ that, if you’ve not already seen the previous two seasons of, you’ll have already seen the same old story in likely hundreds of similar formats.

If this is the company that’s going to deliver parcels from the sky, couldn’t it have come up with something a little more original all of its own?

Read next: With one line of code, Apple just made everyone aware of its 'd'