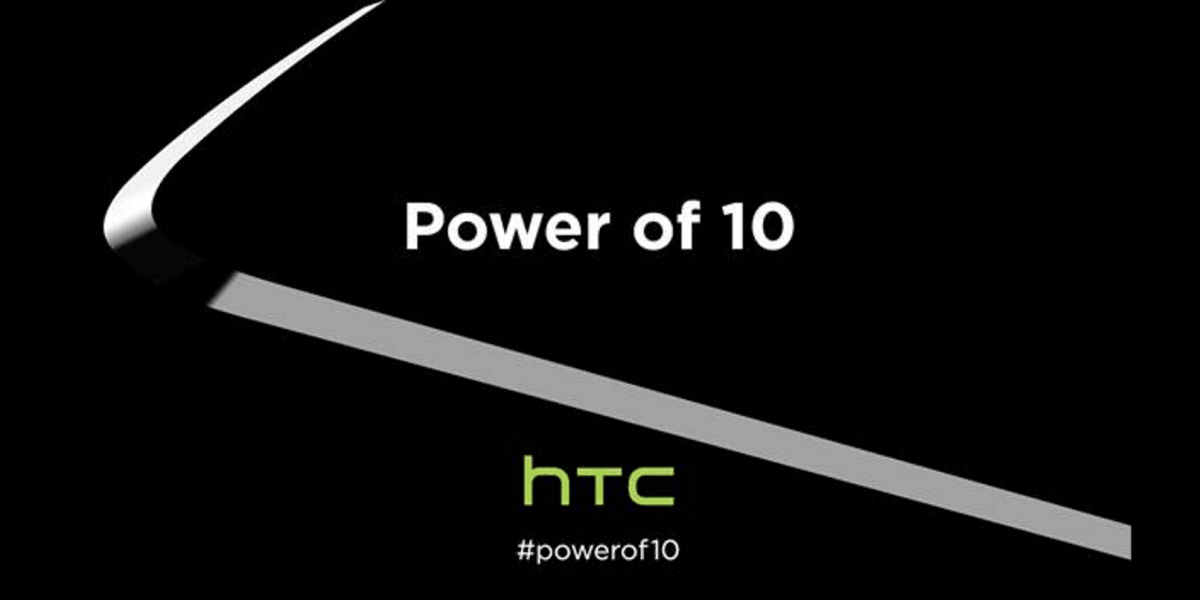 HTC once held an enviable spot: it was selling millions of smartphones and could claim some of the most popular Android phones of all time among its ranges – the original Desire is one that particularly sticks out.

Since that point, the company floundered and lost ground, being overtaken by rivals like Samsung, Motorola and, well, pretty much any other handset maker.

That’s not to say the company hasn’t made solid devices – it has, the One M8 was a great phone. It was also just a bit on the boring side – it offered nothing more than the original M7 except a larger screen.

HTC then made the same mistake again and released the One M9 – yet another handset that looked the same as previous versions and did little to bring new features or advances.

Now, on the last day of Mobile World Congress 2016 in Barcelona – at which it announced no new phones – it’s teasing an upcoming announcement, reportedly thought to be the HTC One M10 leaked earlier in the week.

With no details, no announcment and almost nothing to go on, I’m clearly not making any judgements about the performance of the phone – but if it looks the same as the M9, offers incremental improvements and little more, then HTC’s flagship handsets will be dead to me.

Why HTC decided to swap its dual front-facing speaker setup for a fingerprint reader in the One M9 is a decision I can’t quite understand – the audio performance of the One range was one of its only standout features, and it was crippled by the removal.

You can’t make the same mistake three years in a row and expect a different outcome. And despite winning design awards, the introduction of the One range hasn’t exactly propelled the company to financial success. As you can see in the chart above, stock price hasn’t been a riotous success story since the launch of the M7 in 2013.

With MWC revealing some genuinely novel and exciting range-topping smartphones – Samsung is finally delivering a full feature set for power users, LG has built a modular phone, Sony has a whole new line – yet another HTC One that looks the same as it did in 2013 just isn’t going to cut it.

HTC teases the One M10 on Engadget