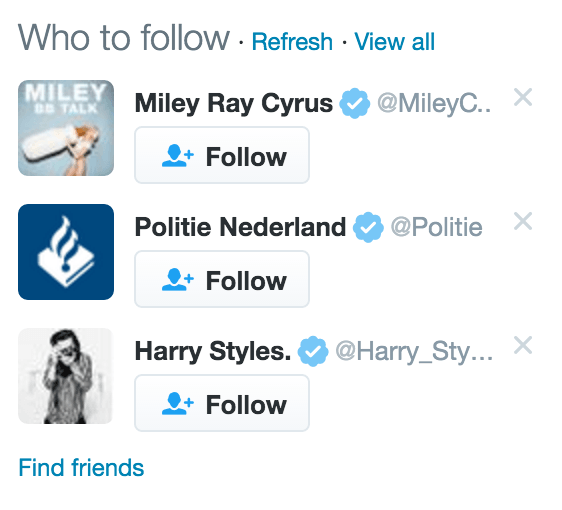 Read next: Volvo is bringing phone-free Spotify to its cars