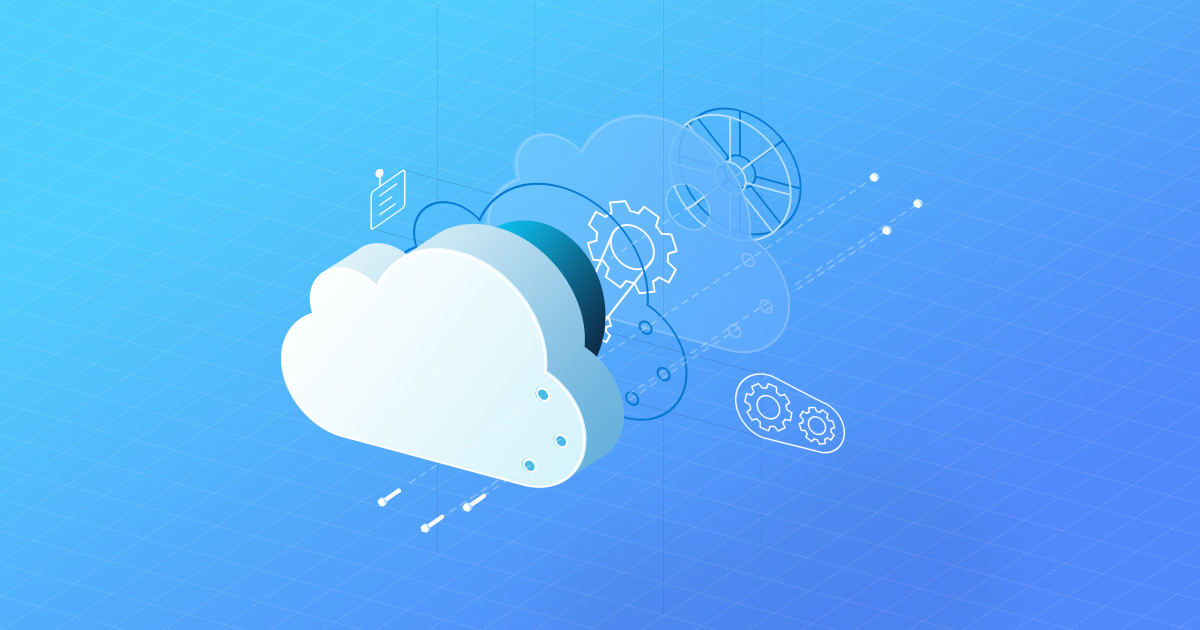 You could almost hear developers screaming last week when Facebook announced the death of its Parse service, a backend that made it easy for anyone to quickly spin up the infrastructure needed to build an app.

Here’s the thing: it might actually end up being a great thing for the community.

When Facebook made the open-source Parse Server available as part of the announcement, almost nobody paid attention in the maelstrom, but it was the most important part of the news: Parse isn’t actually dead.

On GitHub, the Parse Server has already racked up more than 5,300 stars and 1,000 forks at time of writing. Developers have opened issues discussing future improvements to the library, how to scale Parse Server for larger applications and how to migrate to self-hosted instances.

It’s incredibly rare for companies to open source entire products that shut down — the fact that Facebook gave it to the community to further development is impressive, rather than leaving it behind closed doors to disappear forever.

Parse’s developer advocate for the last two years, Fosco Marotto, wrote on Medium that he actually came up with the idea for Parse Server at a Facebook Hackathon and it eventually became a real project for months along with Kevin Lacker, Parse’s co-founder.

By releasing Parse Server into the wild, even in its somewhat basic form, Facebook has done something that’s rarely even considered when products are killed: empower the community to build on what’s already been achieved.

It also means the server can be integrated into other projects, or can help further new projects by studying how Parse’s API was actually built. Given that the service was used by more than 600,000 individual developers when it shut down, there’s likely to be sizeable interest.

In the short term Parse’s hosted backend dying does hurt developers, who now have to decide on their next move, but it’s likely in a matter of months we’ll start to see feature improvements, new releases and even a alternative hosted service pop up — built by the open source community.

Read next: 6 companies that make being a digital nomad a lot easier