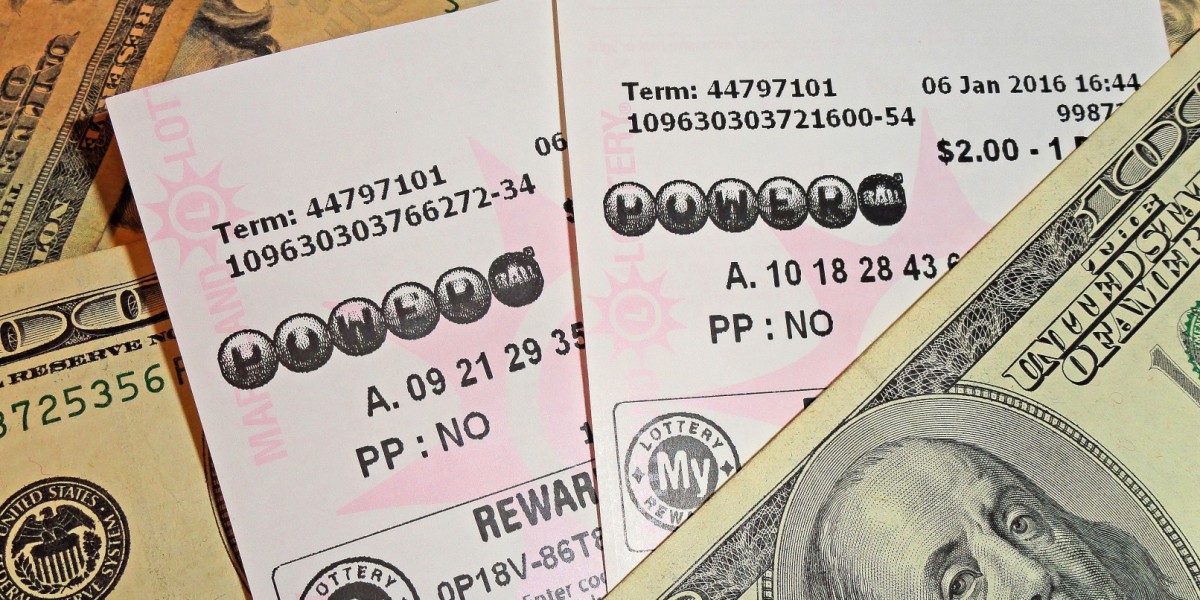 If you were one of the millions of people caught up in ‘Powerball fever’ yesterday in the US, you can be forgiven for wanting a little slice of the $1.6 billion jackpot, even if the existence of such a large jackpot is utter insanity.

Yes, it’s fun to think for a few minutes about what you might do if you were super-rich, but a jackpot that’s almost as large as the total amount of money raised by Google or Netflix just doesn’t sit right to me.

That’s right, in total, Google has raised just under $1.7 billion, and Netflix has raised about the same. Twitter, by contrast, has raised a paltry $1.2 billion.

Of course, the Powerball jackpot isn’t quite what it seems anyway – the three winning ticket holders get the choice of taking their share of a $983 million as a lump sum, or receiving an annual payment for their share of the $1.6 billion over the next 29 years.

Even if the three winners do go for the lump sum option, that’s still around $327 million each, or to put it another way, around $13 million less than super-successful startup Slack has raised since conception.

Becoming a billionaire (or extremely comfortable millionaire) takes a little luck in both scenarios, but suddenly having more money than has been raised by a successful tech startup over a number of years just doesn’t seem right for a single individual.

Companies that rise to a multi-billion dollar valuation don’t tend to do that overnight, and as such they have some concept of the sleepless nights and stress that it took to get there, whereas three people are waking up today more than $300+ million better off than yesterday.

Ultimately, you’ve probably got more chance of launching a successful startup and making yourself rich than winning the Powerball, though that won’t stop you from trying again next time, most likely.

Read next: Wikipedia's most-edited page of all time is... George W. Bush