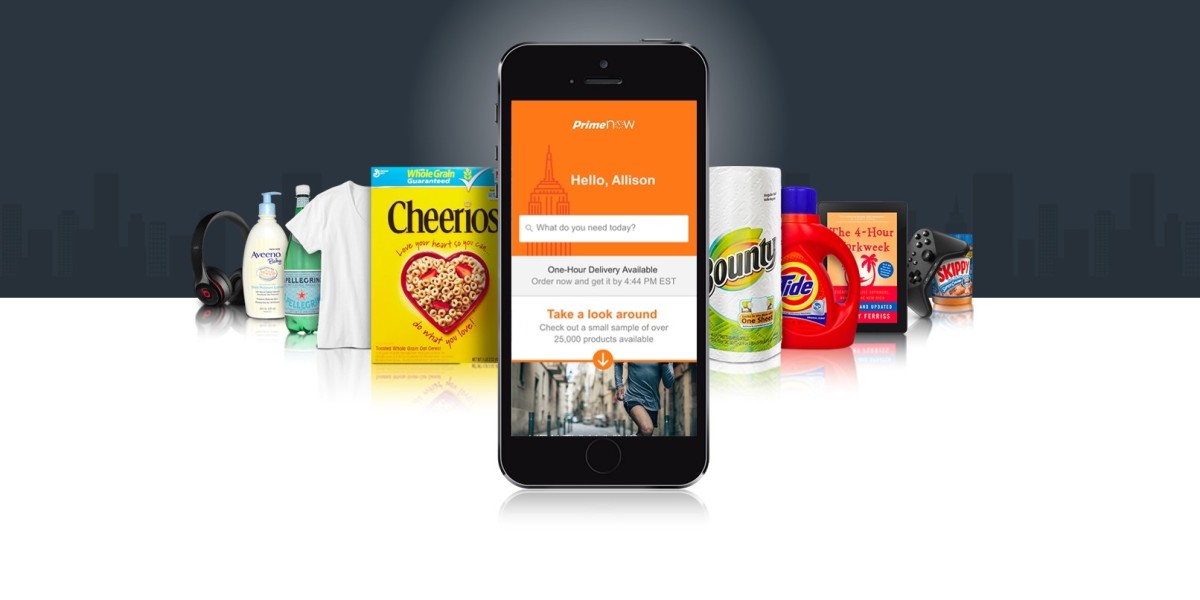 At first Amazon was amazing because you could order virtually any book you wanted from one online store. Then that grew to ordering pretty much anything you could want all under one virtual roof. And then it started adding in Prime benefits like streaming video and music services.

However, it looks like that convenience is making us lazier, more last-minute shoppers than ever before.

According to Amazon’s holiday period stats, there were 10 times as many same-day deliveries this year in comparison to two years ago. With the ongoing expansion of Amazon Now to new countries and cities, it’s a figure I’d expect to see increase again next year.

I confess, I added to that number on Christmas eve – at 16:00 GMT, no less. My order arrived at around 18:00 GMT – and contained just two gift cards. Yep, that’s incredibly lazy. I could have walked to a shop and bought those gift cards easily enough, but the thought of contending with last-minute shoppers in the outside world was too much to bear – and gifting an email code just isn’t quite the same.

Amazon says its last Now order was delivered at 23:06 PST. That’s cutting it pretty fine for wrapping, isn’t it?

The convenience – whether that’s in providing physical goods, or streaming services – seems to have paid off. Amazon says that it saw more than 10 million new Prime members sign-up across the whole of the period. An earlier version of the release stated that three million of those new members joined in the third week of December alone, according to Geekwire.

With Prime numbers continuing to swell, perhaps it’ll eventually get to a tipping point where so many people do their last-minute shopping online that it’ll be safe to venture out to the shops again? Until then, I’ll continue to renew my Prime membership.