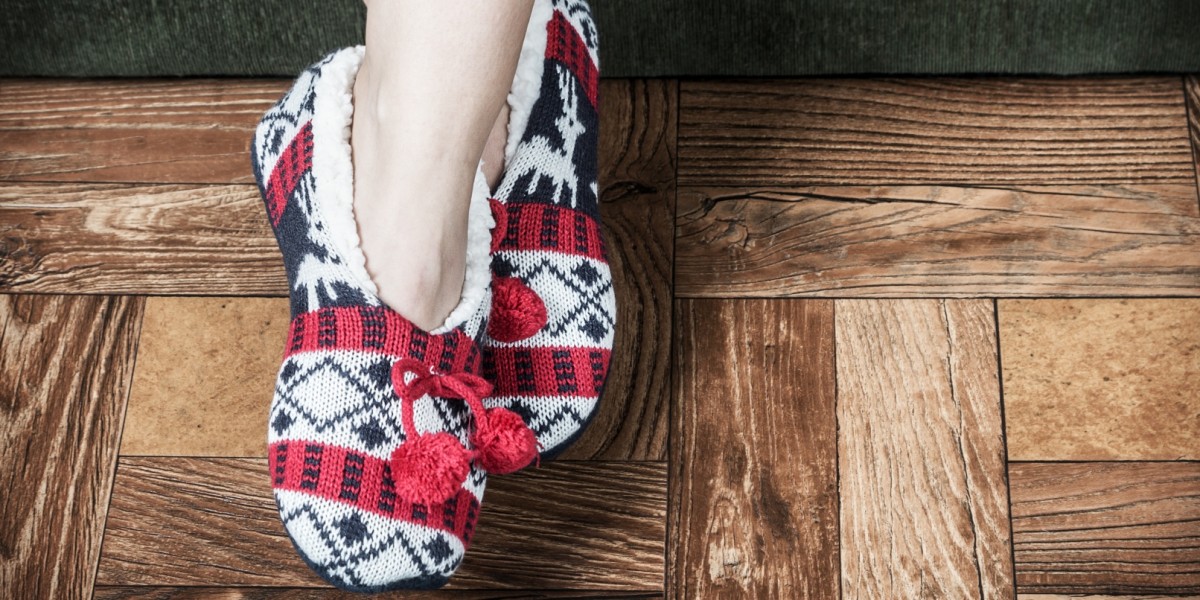 Yesterday I was invited onto a BBC radio show to talk about how the shift to digital media is affecting gift-giving. It made me think about how much harder my Christmas list is to compile nowadays.

I used to be able to suggest a bunch of ideas to family who asked what I wanted as a gift – music CDs, movies and TV shows on DVD… Now I get all the media I need or want through Spotify, Netflix and Amazon Prime Video. If I really like something, I’ll buy a digital copy but I haven’t bought a physical disc in a long time.

Even if someone did give me a CD or DVD for Christmas I’d struggle to play it; no computer I’ve bought in the past five years has an optical media drive, and I don’t have a traditional ‘hi-fi.’ I’d have to dig out the USB DVD drive I have stashed away somewhere I keep such little-used gadgets.

Yes, gift giving is becoming more tricky. An iTunes or Spotify gift card just doesn’t quite match up to unwrapping good old fashioned actual music and movies. Video games still survive in the physical realm, but it’s easy to imagine the next generation of consoles placing streaming ahead of a disc in a box.

Sure, there are plenty of gifts you can give that aren’t music, movies and TV shows, but for many people they were an easy buy as a stocking filler for family or a thoughtful but inexpensive gift for a colleague.

When someone invents ‘Netflix for slippers,’ ‘Uber for nice boxes of chocolates’ and ‘Spotify for craft ale’ we might as well give up on gift-giving altogether.

Read next: LOAF might be the recipe app that finally gets me cooking