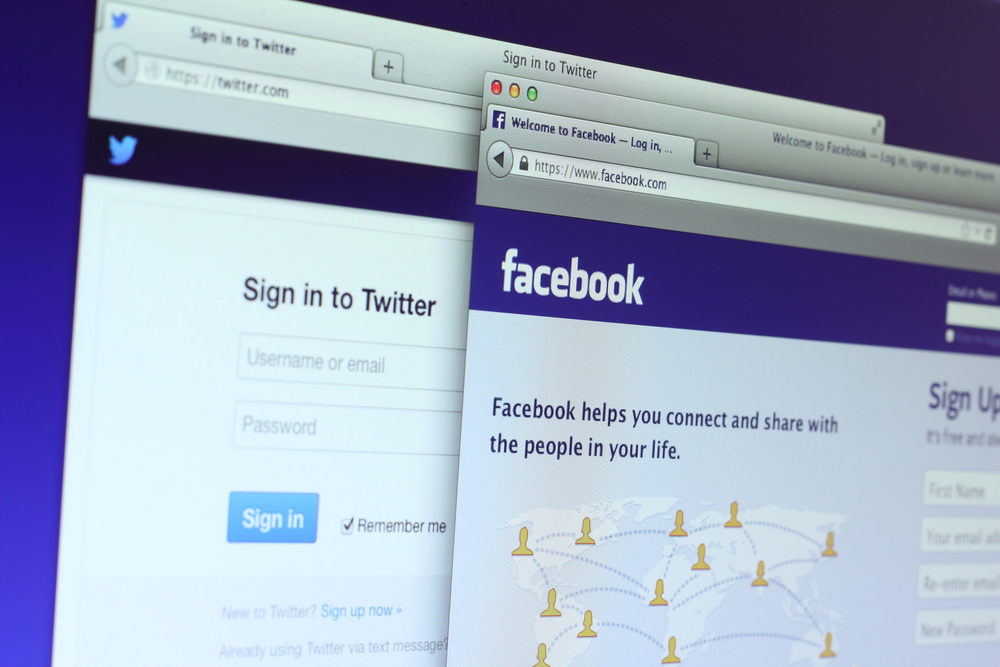 It’s a strange paradigm, but some studies have shown that Facebook has become a place to passively consume, rather than actively share your thoughts.

As a result, it appears that Facebook wants to get you sharing more about the kind of topics people tend to tweet about. Statuses about TV shows, a new article you read, the latest movie you saw or what a celebrity just did — that’s what Facebook wants you to post there and it’s slowly introducing new ways to guide you to it.

Take, for example, Facebook’s new notifications tab introduced this week. It incorporates a number of new elements, one of which is reminding you not to miss TV shows and recommending movies that are shown nearby.

A new feature in testing shows who’s talking about a link you’re reading. Tapping on the giant ‘865 people are talking about this’ button takes you to a page full of other people’s status updates on the topic and encourages you to add your own opinion.

For many of us on Twitter, sharing the banal, silly thoughts into the abyss is normal.

Tweeting about a movie you just saw, a TV show as you’re watching it, or something interesting that’s happening is second nature, and nothing makes you stop to think twice about it. That’s what Twitter is for, after all.

On Facebook, however, these types of updates are more calculated and considered — you stop to think before posting something you’d just fire off on Twitter.

Many of us have that internal filter before posting on Facebook that makes you stop — Facebook is clearly eager to break down that barrier.

As it seeks to continue growing and push you to share more links, interact with others more in public and comment on statuses, many of these small tweaks add up to the company trying to claw back to being a place you share every thought, rather than a curated version of yourself.