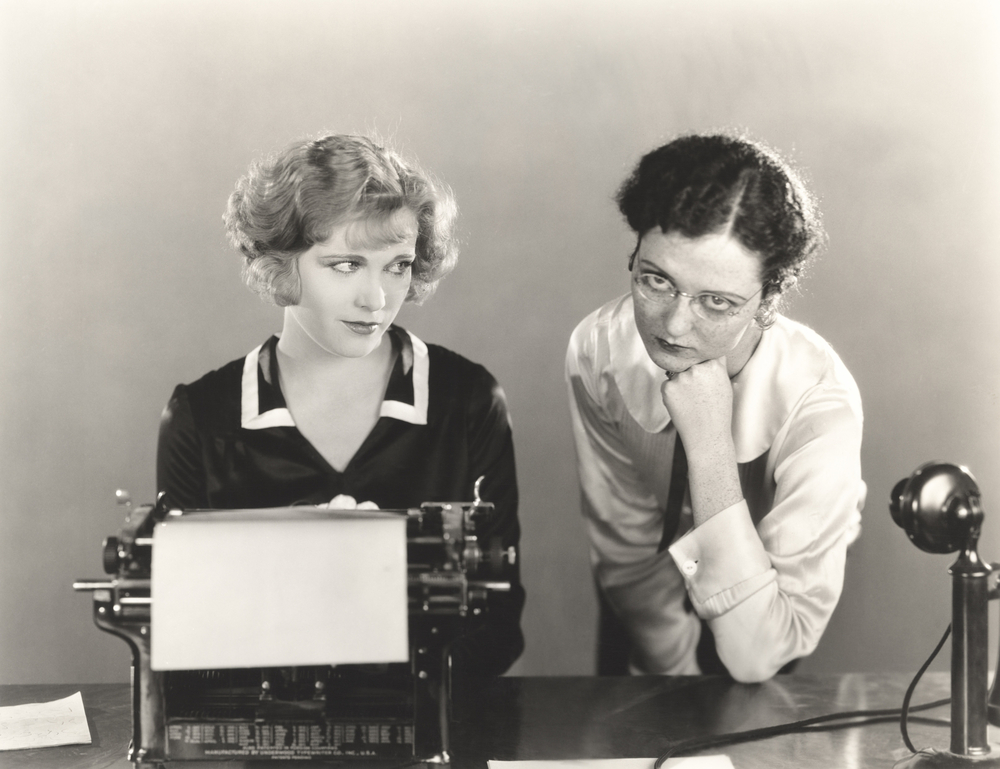 When it comes to startups getting attention from investors at events like the Web Summit, pre-booking your meetings is essential.

While serendipity may happen for some, for the majority it won’t. Simple as.

So it might be understandable that startups are getting creative when it comes to attracting investor attention. I’ve seen flashy suits, drones, countless booth babes and other spectacles, but this email sent to serial entrepreneur Eamon Leonard is an example of how things have gone too far.

Note to all founders attending #WebSummit – sexual innuendo is an inappropriate way to get investor attention. pic.twitter.com/k6knpIvsA1

Of course, it’s not about this female founder wanting to lose her sexual virginity as she explains: “Next week I will be losing my Web Summit virginity (and my Guinness virginity come to think of it)…”

Naturally, Leonard was a little startled when he saw the email’s subject line and as he said in his follow-up tweets, it’s more representative of the tech industry than the woman who sent the email. And I agree.

@finianmurphy I see this as more a symptom of the system — I don't blame the individual who sent me this.

With her identity protected, I can’t contact the founder in question to ask what her reasoning behind this is. I would assume it’s not that she wants to use her allure to get investment, but more that she’s trying to be creative and stand out from the crowd.

It really is disturbing to think that when she sat down to come up with her pitch, she thought the only way to catch someone’s attention was by using that subject line – ‘Help me lose my virginity?’

I wrote a piece not so long ago about a pitch I received that tried to engage me by complimenting me on my appearance and expressing shock at how “a beautiful young lady could have such a profound knowledge of tech.”

That email haunts me – it is everything that is wrong with how females in tech are treated and I feel bad that the founder who emailed Eamon Leonard appears to have fallen foul to that mentality.

The idea of this person using a sexual connotation to promote her company says more about the industry than it does about the woman behind it.

When I receive a pitch, I don’t think about whether it’s from a man or woman.I make my judgement on whether to cover it or not based on my experience and knowledge. I imagine most investors feel the same.

It’s no secret female founders still have issues getting funding from investors than their male counterparts. But that doesn’t excuse a pitch like this. I think it’s a sad day when someone (of any sex) has to play on their sexuality to sell an idea they believe in.

If you have spent a couple of thousand dollars getting your company set to exhibit at an event and you are truly proud of what you and your team have built, surely an email like that is doing the company a disservice.

I know that if I was to invest in that company, the first thing I would do is make sure their PR game is tightened up so this doesn’t happen again.

Read next: Snapchat's new terms let it store and reuse your photos, but they aren't scary