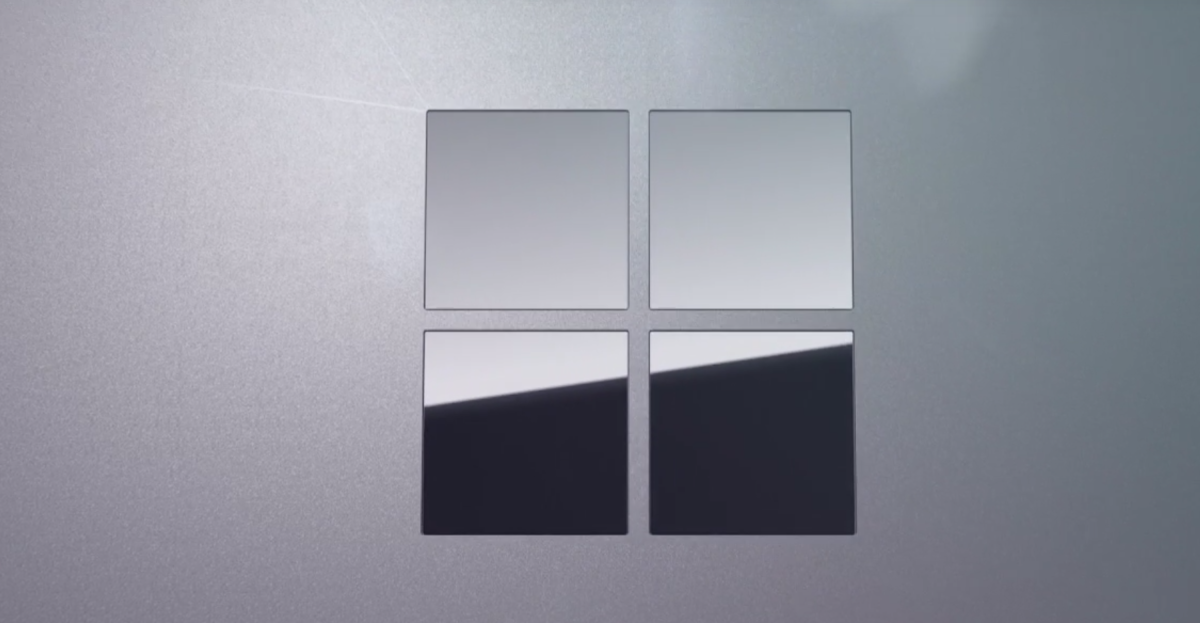 Microsoft’s new devices event was held in New York today — and it totally kicked some ass, for the first time in what seems like years.

The company, which seemed to have made a series of repeated misfires over the last few years, got up on stage and presented its new offerings as a unified front. The new Microsoft is building cool things again — and it shows in its enthusiasm.

With the release of Windows 10, Microsoft showed it had the thirst to be back on top again. Fast-forward to today’s unveil of the Surface Pro 4 and the Surface Book, it displayed impressive hardware chops to match that.

The Surface Pro 4 is a great leap forward for an already impressive device, bringing refinement to something that’s gotten better every year.

Surface Book, however, showed Microsoft’s true aspirations. My first reaction was  ‘wha, this is Microsoft, right?’ — then a jaw-drop moment when the company revealed that the laptop in front of the crowd was secretly a tablet too.

The beauty of Microsoft’s new vision is that it’s poised to embrace this future. Windows 10 apps, which admittedly there are still only a handful of, are able to run regardless of the mode the tablet is in, enabling Microsoft to try these audacious ideas.

I have no idea if the Surface Book will sell well, but I have a feeling that based on just how well the Surface Pro has sold, it’ll be a hit — particularly among businesses. It might even eat its dormant, slow OEM competitors alive.

The problem with the Surface Pro was always that it was hard to use on the go, particularly on your lap, unless you were OK with tablet mode. A laptop-style design that’s also a tablet makes Microsoft’s hardware much more attractive than in the past.

For years, Microsoft seemed dormant while Apple produced hit after hit, but today, the company showed me it’s alive and kicking again. It’s trying to create devices that integrate deeply with software and work across a variety of form factors — and finally delivering on that vision.

To me, it seems like Microsoft woke up today. The company is thirsty and eager to claw back lost ground — and it might finally stand a chance.

Read next: Report: Apple will launch 4K iMacs next week