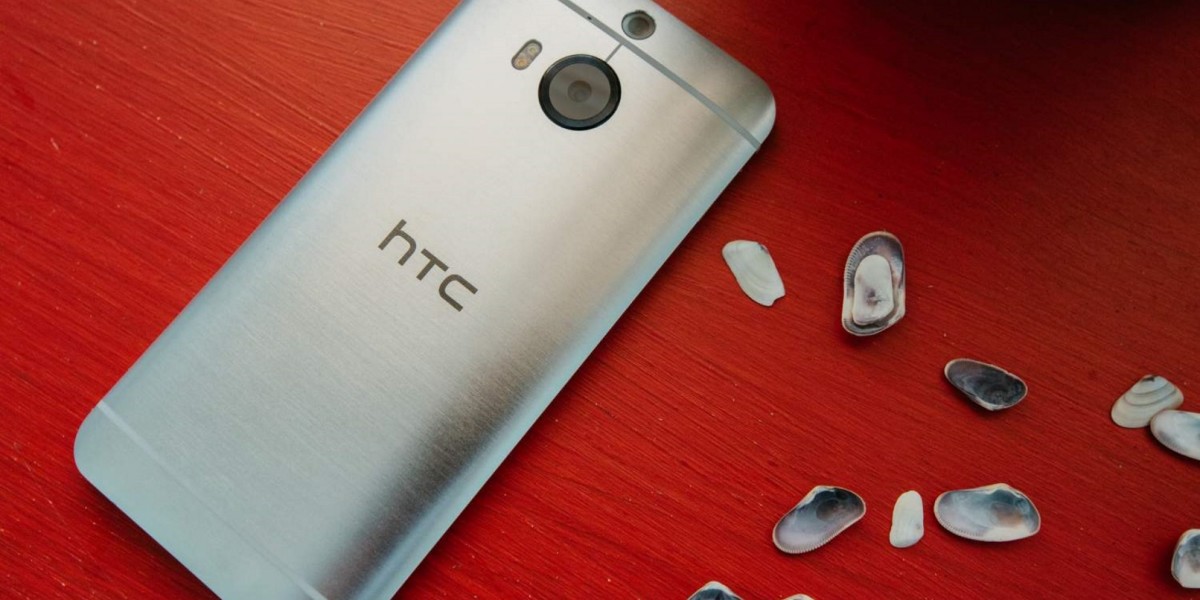 HTC announced today that its net operating loss for Q3 2015 (July through September) was $NT 4.94 billion, which is around $150 million.

The news isn’t good, but is roughly in line with the losses the company expected to make when it announced its Q2 2015 results, in which it lost around $165 million.

HTC has been struggling with slow premium smartphone sales for some time now, with successive models of its HTC One line failing to capture the excitement and success of the original.

Despite the lackluster sales performance and the fact that, frankly, HTC has been releasing the same phone for the last three years, I still hope the company turns it around. The HTC Desire was the first proper smartphone I owned, and the HTC One (M7) truly blew the opposition out of the water in terms of audio, design and build quality – not a lot of phones had dual front-facing speakers before the original HTC One, now it’s a little more common.

Since then, however, HTC has looked lazy – not so much resting on its laurels (as sales have been struggling for quite a while now), but not being daring enough to really strike out with anything new. The HTC One M7 might have made one hell of an impression, but HTC failed to parlay that into multiple successes in the same way as Samsung managed with its S3/4/5 handsets.

The HTC One M8 and M9 were both solid, reliable phones but they really failed to deliver anything approaching excitement.

At the top end of the smartphone market, there’s an awful lot of competition – and not just in the traditional iPhone rivalry. Sony and Samsung offer waterproof range-topping devices, others have fingerprint or heart rate sensors. For HTC, iterative updates, essentially the same chassis and unreliable camera performance (I was never really a fan of the ‘Ultrapixel’ snapper) haven’t been enough to tempt buyers back to the range.

This month, HTC will show off its latest and greatest smartphone – a device that HTC’s CEO Cher Wang described as a “hero product.” There are contradictory suggestions that the rumored device will be both slim and high-end, and closer to the mid-range of the market with a more modest spec list. We’ll need to wait until October 20 to find out for sure.

Then there’s HTC’s plans for virtual reality, which largely seem to focus around its deal with Valve to produce the HTC Vive – still slated for release sometime around next month, although we’ve not been given a firm release date.

While it might seem like a distraction from its core business, it’s this sort of value-add that can help HTC potentially win back customers – and given the focus on VR at the moment, it won’t hurt in the ‘mind share‘ department either.

HTC has been struggling for several years, and with rumors of the company being acquired from earlier in the year and confirmed layoffs, there’s only so many times it can continue to launch premium smartphones that fail to find their audience – I just hope devices arrive that show a return of the company’s original willingness to take risks and marry design with hardware, as it achieved with the first HTC One.