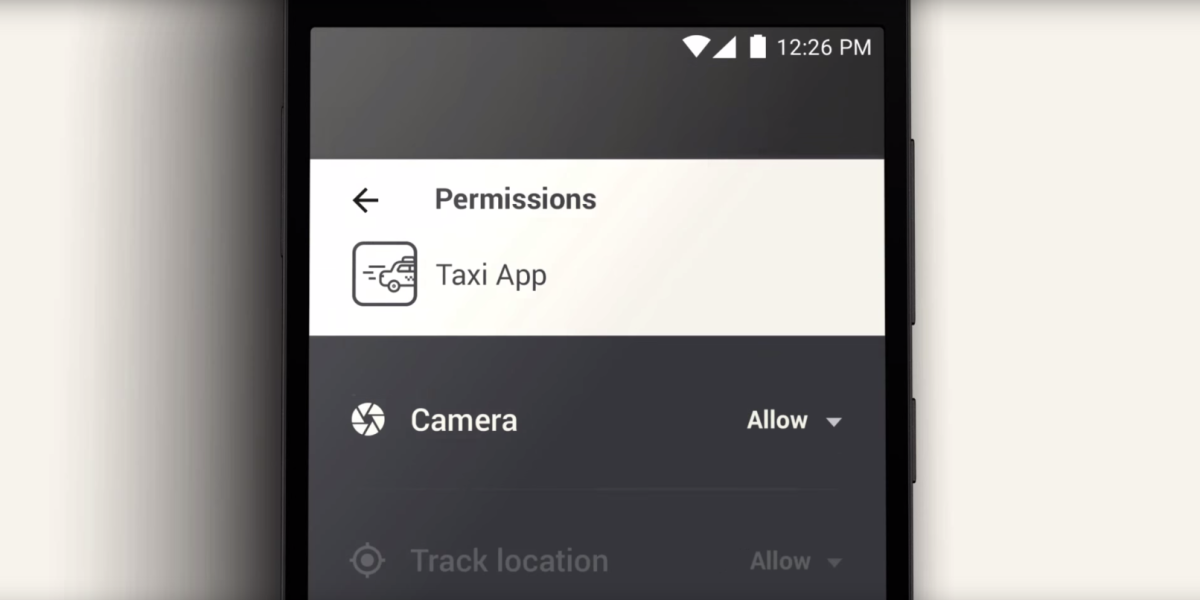 Today, Silent Circle’s Blackphone 2 went on sale in North America. It’s the second-generation device to come from the company with the promise of enhanced privacy. BlackBerry’s upcoming Android handset will sing a similar tune – it’s Android, but safer.

And as consumers, we have little choice but to accept these assertions. BlackBerry, Silent Circle, even budget UK smartphone brand Wileyfox claims to be ‘privacy-aware.’

In the wake of mass spying, ‘privacy’ is now a tool of marketing, as well as an essential service for anyone who takes their digital presence seriously. So we’re told. But in the case of the Blackphone, for example, it might not be quite as private and secure as first thought – it does still allow Android apps from the Google Play store, which means that you’ll still endlessly click through the permissions you’re granting without checking first. Blackphone does offer better than average tools for reviewing these permissions, but you’ll need to put them into action and pay attention to see the benefit.

Plus, it’s not like the Play Store can be considered a particularly safe environment – malware has been found on the store many times.

Campaigner and founder of Think Privacy, Alexander Hanff, also points out that the Blackphone 2’s baseband isn’t sandboxed, leaving it as a potential source of data leakage.

@arstechnica @SilentCircle #Blackphone2 doesn't firewall baseband from rest of phone so it can't claim to safe from surveillance, period.

Silent Circle is claiming a more secure version of Android, and it’s delivering that but that doesn’t make it foolproof and 100 percent effective.

You’d have to become a leading expert on privacy just to be able to make decisions about which phone you will buy or what software you’re doing to download. And even then, there are questions about whether it really works. You’ll most likely give up long before becoming an expert and opt for one that seems ‘good enough,’

With so much of our personal data and day-to-day lives carried out on the internet, it’s pretty much impossible to know where your data is going to end up and who will see it.

And even if you do care about protecting your data (most people really don’t), then you still have to take that leap of faith that the product you’re buying does what it says, because you’ll probably never know.

Read next: The ingredients for the ultimate app-making dream team